POLAND have Saudi Arabia lined up for their second Group C clash – and they’ll be hoping Robert Lewandowski can deliver the goods.

Lewandowski, 34, could be representing his country at the World Cup for the last time.

And having got life at Barcelona off to a sensational start, the Polish captain will be hoping he can guide his side deep into football’s biggest cup competition.

But navigating through the early stages won’t be easy as Copa America champions Argentina and North American giants Mexico make up the rest of Group C.

Also, Saudi Arabia are no pushovers as they finished top of their World Cup qualifying charts.

What time does Poland vs Saudi Arabia kick off? 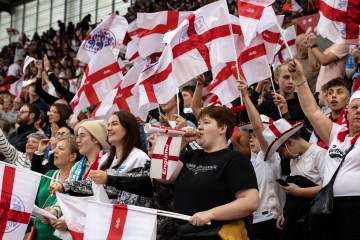 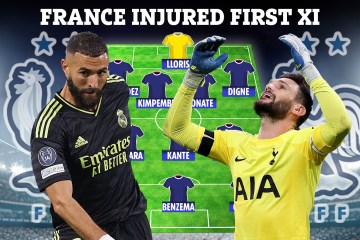 What TV channel is Poland vs Saudi Arabia on and can it be live streamed?

Can I watch Poland vs Saudi Arabia for FREE?

Yes, Poland’s Group C tie with Saudi Arabia is available to watch for FREE in the UK so long as you have a valid TV license.