BELGIUM will be expected to collect three points in their Group F clash against Morocco – but it could prove to be tricky.

And they officially sealed their spot by pummelling DR Congo 5-2 on aggregate in the CAF third round.

However, the Red Devils’ hunger to make it further than the third place play-off this time could spur them on to collect all three points.

But Morocco came out on top the last time these sides met way back in 2008.

What time does Belgium vs Morocco kick off? 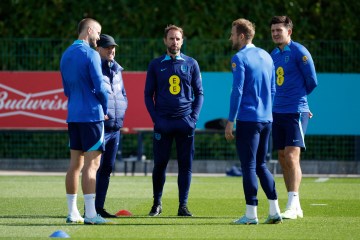 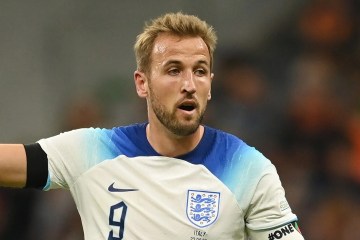 What TV channel is Belgium vs Morocco on and can it be live streamed?

Can I watch Belgium vs Morocco for FREE?

Yes. The Group F encounter between Belgium and Morocco is available to watch for FREE so long as you have a valid TV license.

‘Pick Your Poison’: The 7-11 Screen is a new wrinkle in the Nets’ offense