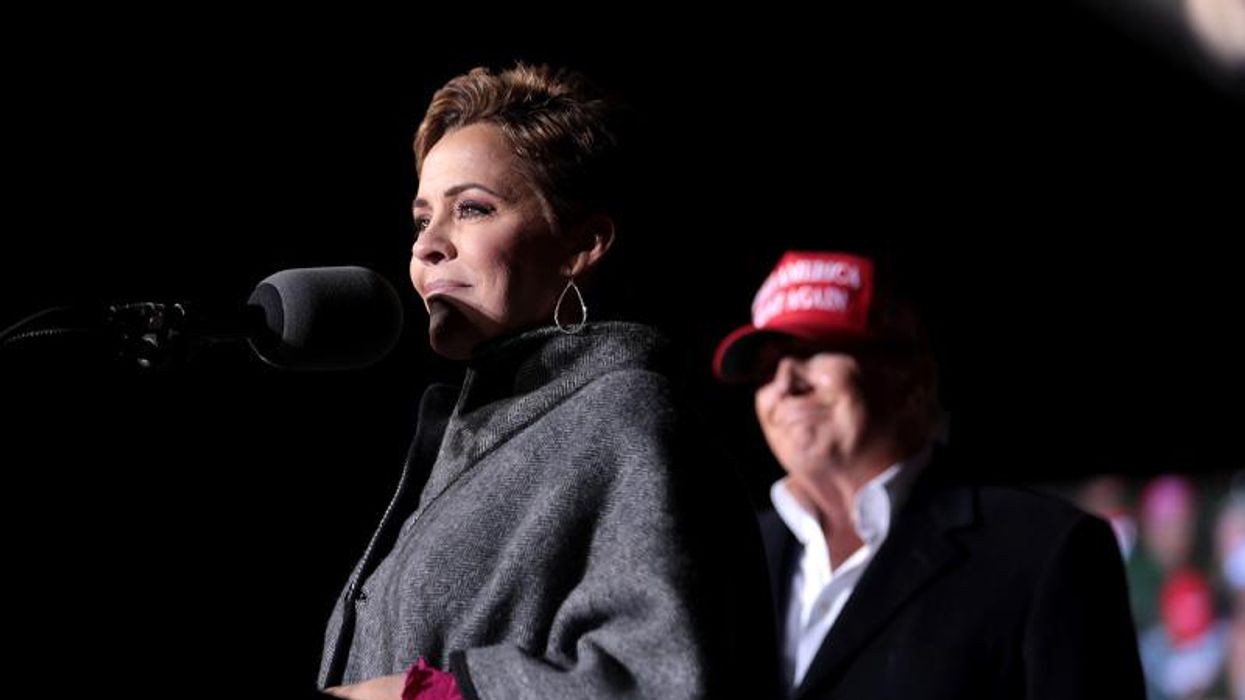 The Associated Press called the race for Hobbs on Monday after the Arizona secretary of state built up a 50.4 percent lead after 98 percent of votes had been counted, compared to 49.6 percent for the former TV news anchor-turned-Donald Trump acolyte.

Lake has already cried foul and declared the results "BS," but her wails were dunked in mockery.

\u201cDonald Trump must be fuming at the fact that Liz Cheney's advice to Arizonans to not vote for Kari Lake worked. Trump lost. Cheney won. And I suspect we will see a lot more Trump losses and Cheney wins...\u201d
— Victor Shi (@Victor Shi) 1668479787

\u201cI know everyone is interpreting this as Kari Lake refusing to concede but I prefer to think of it as her confession about why she lost.\u201d
— Daniel W. Drezner (@Daniel W. Drezner) 1668486462

Trade Scenarios The Chicago Bears Could Face With #2 Pick

Congested supply chains may finally be easing as inventories fall

Today24.pro
Best Android app 2022 – Google reveals top pick for the year and it’s totally free In the age of megachurches, communion has become a big business Hans Niemann in the sole lead at the 3rd El Llobregat Open Anthony Joshua returns to America in search of new coach ahead of boxing return and links up with trainer Virgil Hunter