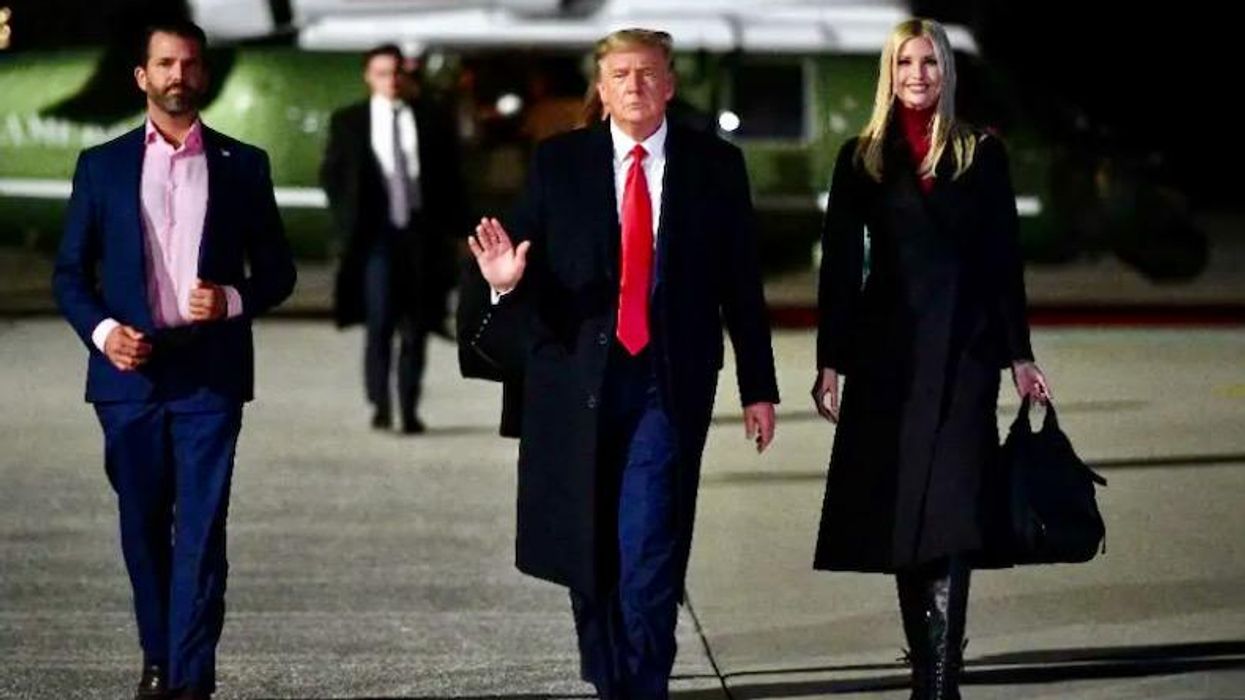 “I think it’s pretty clear to the average observer that he is very helpful to you,” Merchan told Necheles. “He has a hard time giving very credible answers.”

Prosecutors joined in, pointing out that McConney was still being paid $450,000 by the company he was testifying against, and which was also paying for his personal defense attorney.

“He basically refuses to speak English on direct examination,” the prosecutor complained. “Now I think it’s fairly clear, both from his demeanor and the answers that he’s giving... that he’s telling her whatever she wants to hear.”

McConney was offered immunity to testify after prosecutors confronted him with evidence showing he helped his colleagues lie on their taxes, and courtroom observers say his courtroom antics could lead prosecutors to revoke that deal.

Weisselberg himself will testify as soon as this week, after pleading guilty in August in exchange for his testimony, as a judge in a lawsuit filed by New York's attorney general appointed a special monitor to keep an eye on the Trump Organization's business operations.

ALSO IN THE NEWS: After Whitmer scores a big win, speculation about a future presidential run ramps up

How the Kyrie Irving trade affects the Knicks

LeBron James is about to pass Kareem Abdul-Jabbar. Is he passing Michael Jordan, too?