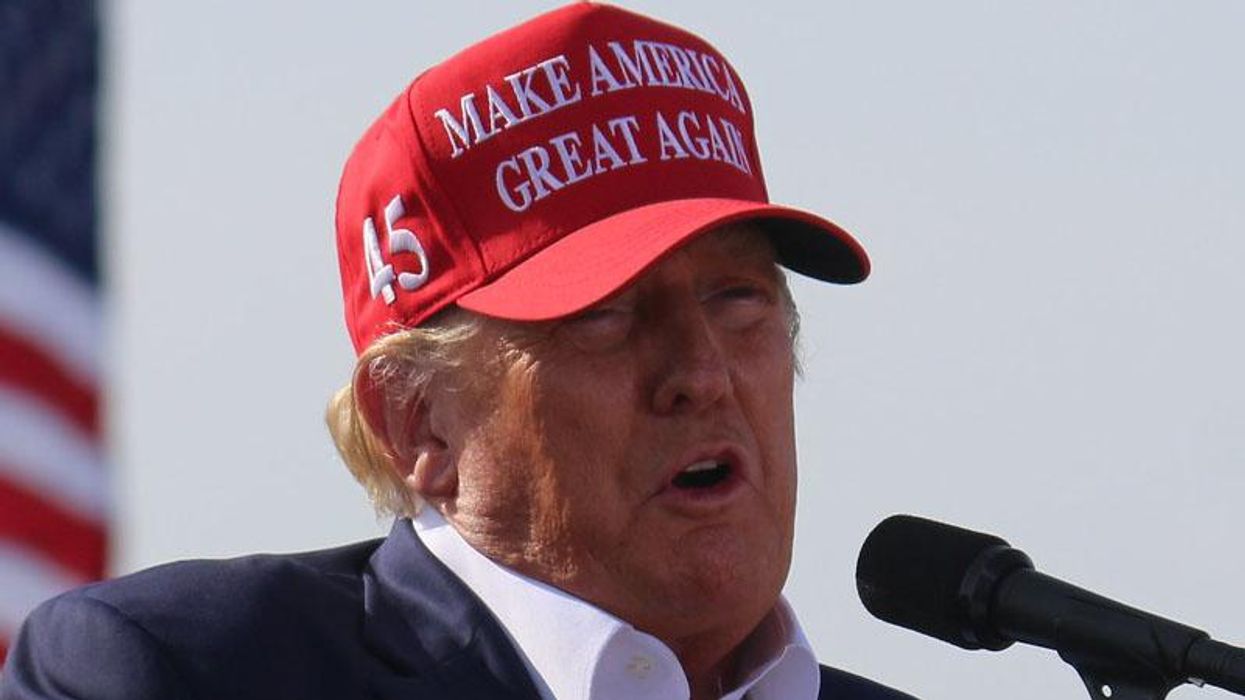 Donald Trump shared a QAnon meme about a biblical demon as he continued to tease his announcement of another White House campaign.

The former president amplified the meme suggesting that he risked his wealth and the safety of his "warm and loving family" by entering politics to fight global poverty and end ritualized child abuse in a clear embrace of the right-wing QAnon conspiracy theory.

"Perhaps he was tired of seeing how certain races/countries were being constantly abused and kept in need/poor/and suffering for a specific purpose," the post adds. "Perhaps he could not in good conscious (sic) see the world burn."

'Quordle' today: Here are the answers and hints for December 7

James Wiseman is available against Utah

Today24.pro
Hans Niemann in the sole lead at the 3rd El Llobregat Open The Darkest Secret and Tragedy of Edwin Valero In the age of megachurches, communion has become a big business Why the power grid is an 'attractive target' for domestic terrorists: report