A MUM has been savaged by trolls after revealing she’s spending £100 on each of her three kids this Christmas.

Hannah took to TikTok to share a video in which she revealed her budget, and explained that she’d decided to give her kids the option to choose what they want within a set budget.

“I really don’t care – that’s what I’m spending on them.”

She added that her children had no issue sticking to their allocated £100 – despite the fact that one person on TikTok had admitted already spending £4,000 on her two kids. 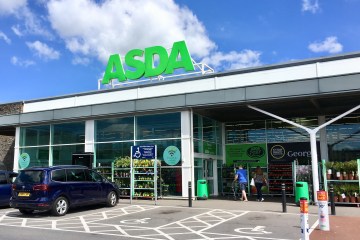 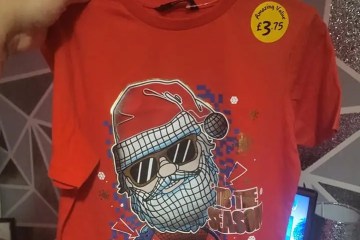 “Esmae wanted accessories for her room, Eira generally wants Lego and she wanted an electronic keyboard this year, which I got off Amazon for £40, and Elfie wanted a mix of Sylvanians and Lego,” she said.

And despite Hannah – who home schools her children – insisting she didn’t care what other people thought about her budgeting choices, trolls were still quick to weigh in.

“Some people save all year round for their kids to have a massive pile at Christmas,” one wrote.

“It comes once a year, there’s no excuses tbh!”

Hannah was left speechless by the remark, and responded in another video on TikTok, in which she asked her kids what they thought of the “unbelievably gross” comment.

In the clip, her three children insisted they were happy with their mum’s budget, and also reflected on what they would do if they had even less to spend, with the youngest saying they would just “make their own fun”.

“I am rarely speechless but I was for a second after reading this comment,” Hannah wrote in the caption for the video.

“As I said in the video parents should spend what they like and are comfortable with on their kids but thinking that buying stuff means being a good parent is laughable and not in a good-funny way.”

Today24.pro
I make $1,000 a month by promoting Amazon products on social media. It only takes 5 hours per week — here's how I set up my side hustle. One of The Greatest Britons in History - Joe Calzaghe LAMB BUTTER Will Melt in Your Mouth! Ancient Food on the Silk Road! RoboCV: stacker robot