STRICTLY Come Dancing’s Shirley Ballas, 62, has slammed rumours that there’s a feud between her and competitor Fleur East.

It comes as fans were left convinced earlier this month that the pair were in a ‘feud’ with one another.

Last month, viewers took to Twitter to declare the head judge had it in for Fleur after Shirley revealed she would have saved Richie Anderson over the former X Factor star in the dance off during Movie Week.

Speaking exclusively to The Sun at the TV Choice Awards, Shirley put that to bed, and went on to say that Fleur’s recent Samba with partner Vito Coppola was the best she’d seen in 20 years. 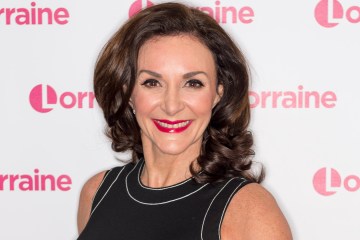 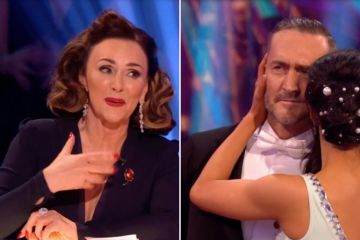 “What I love about Fleur is you could see talent from the beginning. I’ve known the competitive boys and girls on the show for so many years and when I give constructive feedback they’re making notes and taking it on board and look at that Samba.

“I have never in 20 years of watching Dancing With The Stars or Strictly seen a Samba like that lady did. She’s just put herself in the running.”

In the recent results show, Shirley appeared to defend her early criticism of the star, who is dancing with Vito Coppola on the show.

Shirley addressed Fleur and Vito’s dance, which saw them top the leaderboard with 39/40.

The judge awarded the routine, and said: “Well first of all over the first five weeks, with everybody, I like to give some really tough constructive criticism and I felt Fleur took it with grace, with charm.

“I know and I heard that she keeps notes and she studies, she’s really, really been listening to the judges.

“The Samba is such a difficult dance to do. Choreographed beautifully by Vito, and she just mastered it, she did several of the basic steps, plus open steps, her arms were beautiful, her musicality was beautiful, her leg action was off the charts. She was brilliant.”

How long it took to develop 13 vaccines in history