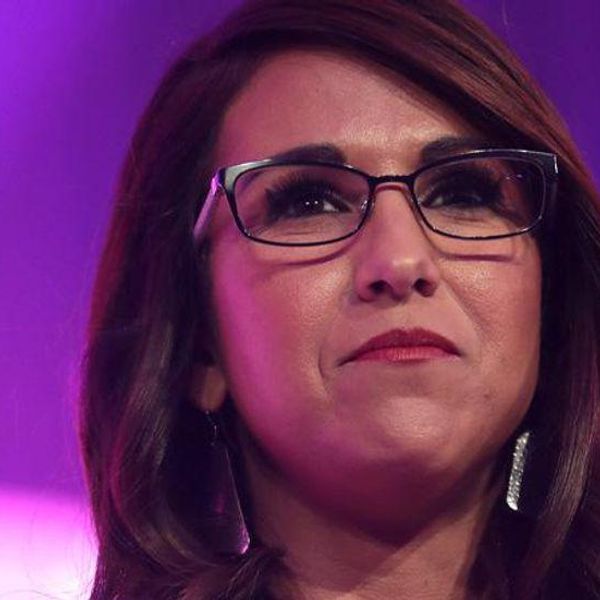 The extremely tight race between leader U.S. Rep. Lauren Boebert and Adam Frisch became a contest of cured ballots this week, as the Republican incumbent and her Democratic challenger sought to rally their voters and ensure every one of their ballots is counted.

On Monday afternoon, the difference between the candidates’ vote totals remained 1,122, which is several hundred votes above the threshold — 810 votes at current totals — that would trigger an automatic, state-funded recount.

Vote tallies will change through the end of Wednesday as ballots continue to arrive from military and overseas voters and ballots are “cured.” When tabulators reject a ballot, often due to a discrepancy between the voter’s signature on the ballot and the one that election officials have on file to compare it to, the voter has an opportunity to resolve, or cure, the problem and have their vote count.

The Frisch team is trying to win cured ballots this week by getting the word out to voters about the curing process, encouraging use of the state’s TXT2Cure mobile phone-based curing system, and on-the-ground voter engagement, Frisch spokesperson Madeleine Schmidt said Monday.

“A lot of the curable ballots tend to skew a lot younger, so it’s kind of people that don’t have as much experience voting,” Schmidt said. “We think that we probably will perform better among younger voters. So we think that probably there’s more curable ballots for us than for (Boebert).”

“From the beginning of this campaign, we have really been trying to talk to voters across the political divide, and clearly that strategy has worked, because we have gained so much support among unaffiliated voters,” Schmidt said. “So yes, we are absolutely following up with unaffiliated voters here.”

Unaffiliated voters wanted to punish the hell out of the Republican Party in Colorado this year. And they sure did ... It's probably a better pool for Democrats to go and try to cure unaffiliated ballots than it is for Republicans.

The wisdom of that strategy was confirmed by Matt Crane, a Republican who heads the Colorado County Clerks Association.

“Unaffiliated voters wanted to punish the hell out of the Republican Party in Colorado this year. And they sure did,” Crane said. “It’s probably a better pool for Democrats to go and try to cure unaffiliated ballots than it is for Republicans, just based on the way the election went … If I was the Frisch campaign, and I’m down, I take my chances and go knock on ‘U’ doors.”

A spokesperson for Boebert did not reply to a message seeking comment.

Ballot curing must be completed by 11:59 p.m. Wednesday, and updated results are expected to be available Thursday.

Frisch on Sunday, responding to a tweet from a Democratic activist, appeared to affirm the campaign had by that point cured 250 ballots in his favor.

Frisch was in Washington, D.C., on Monday attending orientation sessions for new members of Congress. In a statement, Frisch noted it was normal for candidates in undecided races to attend the orientation in case they win.

“If elected, I plan to hit the ground running and run our Congressional offices in D.C. and in the district at the same high level of efficiency and competency that we have run this campaign,” he said in the statement. “It is in the best interest of the district for me to attend new member orientation given the closeness of this race, which could be unsettled for another month.”

Boebert and Frisch have signaled to their supporters that a recount is “likely” — a word they’ve both used. If there were a recount, it would be the first districtwide recount in Colorado’s 3rd Congressional District in memory, according to a secretary of state spokesperson.

Colorado law requires an automatic recount, also known as a statutory recount, if the apparent winner is ahead by a number of votes that is equal to or less than 0.5% of their vote total. During such a recount, the secretary of state’s office would delay certification of the race and neither candidate would be declared representative-elect until resolution of the recount, which must be completed by Dec. 13.

Recounts rarely change the outcome of an election. After the Colorado primary elections in June, Mesa County Clerk and Recorder Tina Peters, a Republican candidate for secretary of state, paid $255,000 for a statewide recount, which resulted in her earning a net gain of just 13 votes and no change in the margin by which she lost.

The 3rd Congressional District encompasses the Western Slope and the southwest corner of the state, sweeping east to include Pueblo, Otero and Las Animas counties. It favors Republicans by 9 percentage points, based on other recent elections.

Thank You, Hi-Fi Rush, For Coming Out Of Nowhere