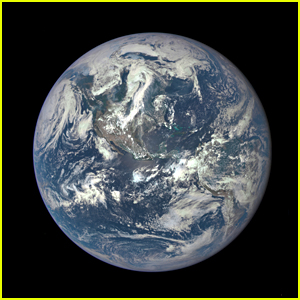 The population of Earth has reached eight billion people.

The United Nations announced that the milestone in human development is happening on Tuesday (November 15) and it’s projected that the population growth is going to slow down.

“This is an occasion to celebrate our diversity, recognize our common humanity, and marvel at advancements in health that have extended lifespans and dramatically reduced maternal and child mortality rates,” U.N. Secretary-General António Guterres said in a statement. “At the same time, it is a reminder of our shared responsibility to care for our planet and a moment to reflect on where we still fall short of our commitments to one another.”

The population of the world was 4 billion in 1974 and it has doubled since then.

How the Next Civil War Begins

Today24.pro
LAMB BUTTER Will Melt in Your Mouth! Ancient Food on the Silk Road! One of The Greatest Britons in History - Joe Calzaghe Billionaire investor Howard Marks touts a bargain boom as interest-rate fears grip markets - and predicts a surge in companies going bankrupt I make $1,000 a month by promoting Amazon products on social media. It only takes 5 hours per week — here's how I set up my side hustle.