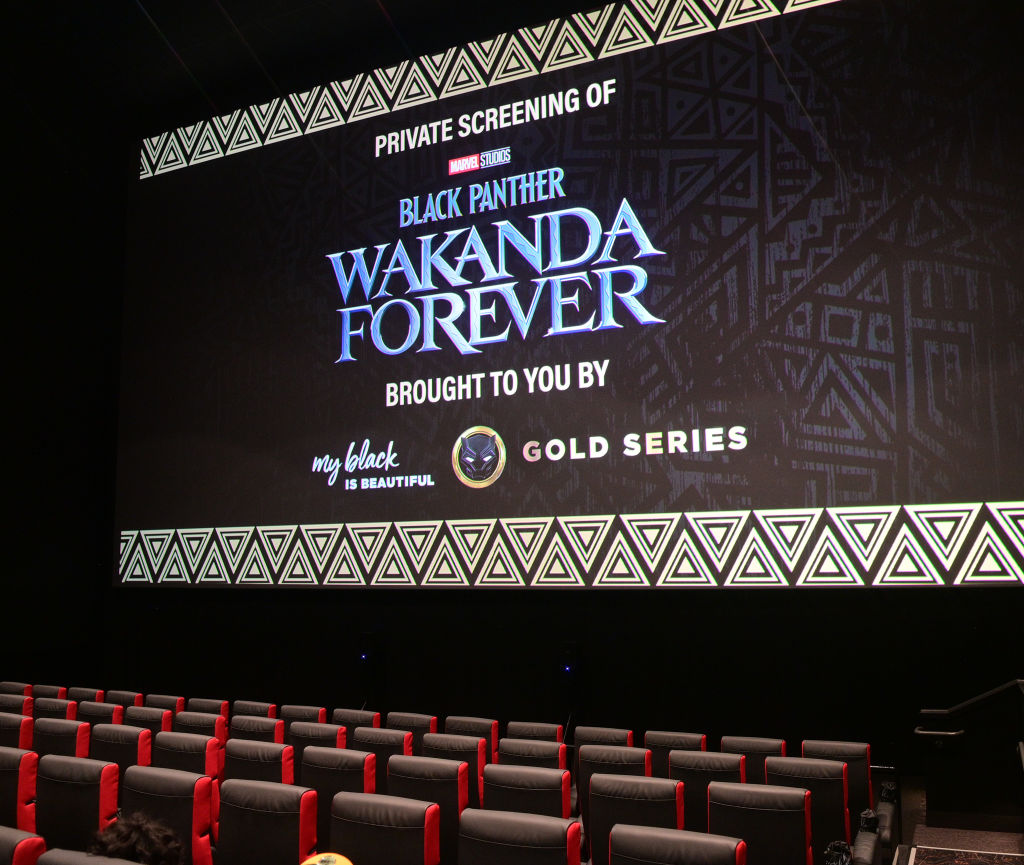 First, let me just say that I have not yet seen Black Panther: Wakanda Forever. I get claustrophobic in packed theaters and since the Black Panther sequel had the second-biggest opening weekend in 2022 with $180 million in ticket sales, it was certain that I would’ve ended up rubbing elbows with someone who simply did not respect my armrest space and also smelled like bad breath and stale popcorn butter.

So, I don’t know how good the film is or isn’t, but I am pleased to see the audience response has been overwhelmingly positive. It makes me excited to see the film (probably next weekend). There’s also one shining endorsement of the film that simply can’t be ignored:

Sitting through 2 hours, 40 minutes of Black Panther 2 was torture. Let me save you the time. The movie hates black men, America, and the patriarchy. Racial idolatry is its selling point. Nothing else.

“Sitting through 2 hours, 40 minutes of Black Panther 2 was torture. Let me save you the time,” Whitlock tweeted. “The movie hates black men, America, and the patriarchy. Racial idolatry is its selling point. Nothing else.”

Again, having not seen the film, I can’t form an informed opinion about whether Whitlock is right or wrong in his assessment of the latest MCU installment.

Whitlock literally defended Joe Rogan from Black people after Rogan referred to a Black neighborhood as The Planet of the Apes, but we’re supposed to believe him when he said BP2 was an affront to Black men and “patriarchy” just because it centered Black women as warriors and in roles of leadership? (Because I don’t have to see the movie to know that’s what his complaint is really about. If “wannabe-white male fragility” was in the dictionary, it would be right next to a photo of Mr. Potato Head, which some editor would have mistaken for a picture of Whitlock.)

What gives Whitlock’s fragility away is that he doesn’t really say anything about what makes the movie bad outside of the “torture” he felt watching a thing that went against his personal ideology. His mention of “racial idolatry” in reference to a predominately Black movie by Black writers and directors with “Black” right there in the title shows Whitlock would have been much happier with a movie that traded the Dora Milaje for his beloved Patriot Front members and Jan. 6 rioters, who he implied were only guilty of the same criminality level as Britney Griner.

At some point, Jason Whitlock just needs to admit he hates all things Black.

– “I Have a Dream”speech: Antagonistic. Pure racial victimhood

We needn’t look any further than Whitlock’s podcast review of critical race theory and how it contradicts the Bible to know that what Whitlock wanted was White-Kanda: White Supremacy Forever. He wanted a male-dominated Mayo-Milaje. He wanted a racially irrelevant America First Panther. He wanted Blakkk Panderer: White-Kinda Forever.

Any Jason Whitlock review should receive a negative five stars.

The Significance Of ‘Wakanda Forever’ Honoring Cultural Legacies Beyond Africa 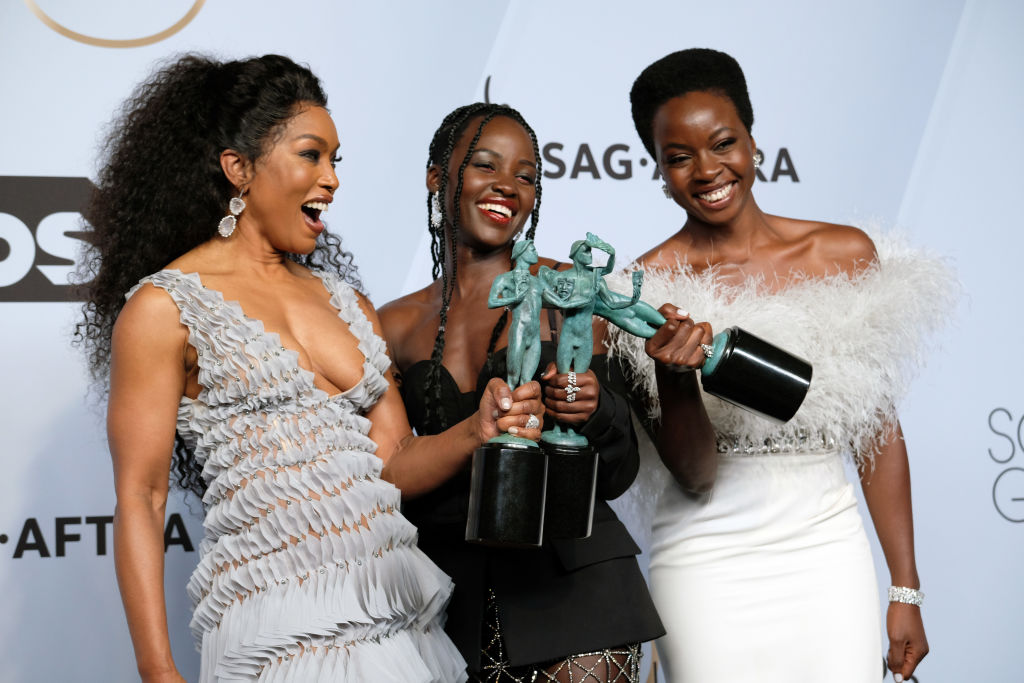