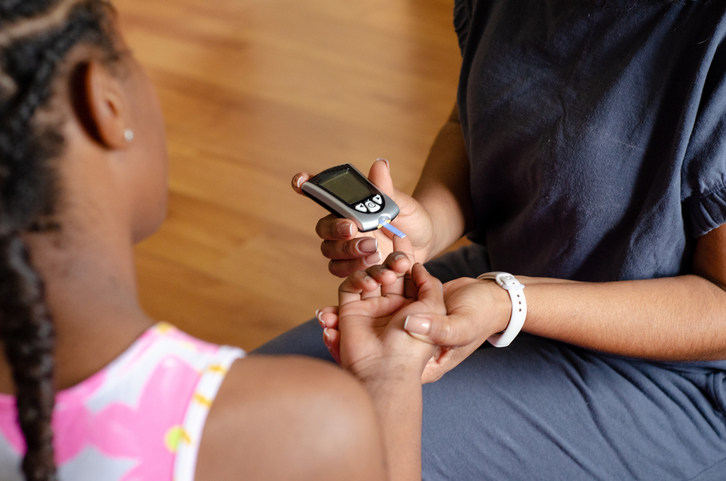 Diabetes is one of the most prevalent chronic health conditions in America. But how does diabetes affect people in this country?

In a black family, it can sometimes be hard to talk about health. Whether it’s because of fear that a doctor may take advantage of you, mistrust in the healthcare system as a whole, or a lack of money and resources, Black people in America tend to get left behind when it comes to providing information and treatment for many chronic health conditions that plague our communities. One of those conditions is Diabetes.

So how can Black families combat the negative effects of Diabetes? It starts with information and trust in your health providers.

According to the CDC, diabetes is a chronic (long-lasting) health condition that affects how your body turns food into energy. Your body breaks down most of the food you eat into sugar (glucose) and releases it into your bloodstream. When your blood sugar goes up, it signals your pancreas to release insulin. Insulin acts like a key to let the blood sugar into your body’s cells for use as energy. Over time it can cause serious health problems, such as heart disease, vision loss, and kidney disease.

There is no cure for diabetes, but making sure you maintain a healthy weight, eat healthy food, and stay active can all go a long way. The CDC also recommends that you:

Understanding Epilepsy And How It Affects Black America 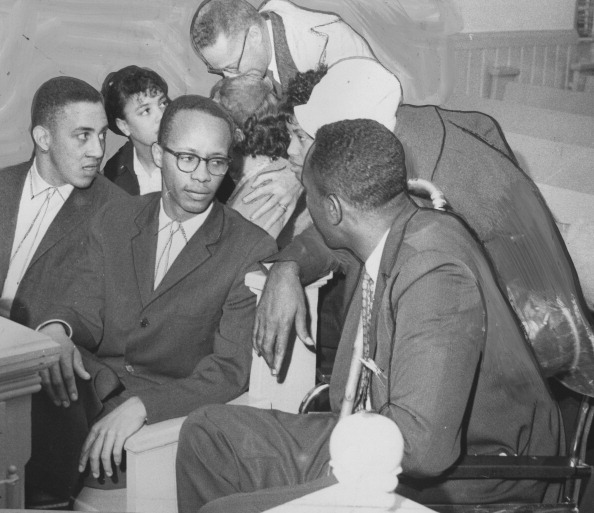 The post Black America And Diabetes By The Numbers appeared first on NewsOne.

Which teams have qualified for the last-16 at the 2022 World Cup and what are group permutations?

Today24.pro
Billionaire investor Howard Marks touts a bargain boom as interest-rate fears grip markets - and predicts a surge in companies going bankrupt One of The Greatest Britons in History - Joe Calzaghe RoboCV: stacker robot ‘How many Uber drivers does it take to pick up a disabled person?’: Disabled person says 3 Uber drivers canceled on them because of their service dog