ONE year after his mother’s murder, Sam Blakeman has been determined to get answers from Harvey Gaskell.

Next week in Coronation Street, the young boy gets what he wants when his father Nick Tilsley takes him to see the criminal.

The thug played by Will Mellor made a tragic mistake in 2021 when he murdered Natasha Blakeman by mistake as he was trying to get to Leanne Battersby.

In recent weeks, Natasha’s son Sam (Jude Riordan) has been keeping in touch with Harvey to get an explanation from him about her death.

While his father Nick Tilsley (Ben Price) has always refused to allow Sam to speak with Harvey, he’s finally accepted it could be the only way to bring him closure.

Coming up on ITV, the pair meet up with Karis the facilitator and head into the prison. 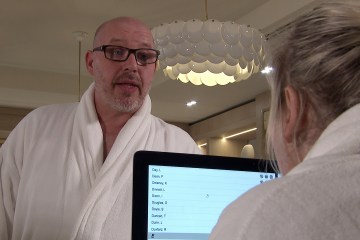 Coronation Street's mysterious new arrival has been on a rival soap 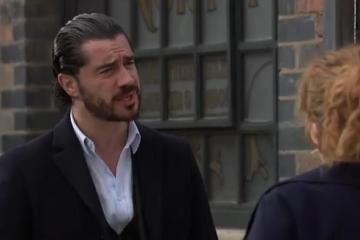 Sam interrogates Harvey in the visiting room, leading to the criminal conceding that he intended to murder Leanne all along.

But the lad isn’t as rattled by the visit as Harvey.

When Harvey reveals his own mother died when he was fourteen, Sam suggests her passing may have caused him to go off the rails.

The youngster pushes Harvey’s buttons even further with a series of awkward questions about his mother – and the murderer has had enough.

However, he picks up Sam’s most recent letter, ready to read his questions.

Can Sam get through to cold-hearted Harvey?

In later scenes, Nick takes a call from Karis who tells him that Harvey wants Sam to visit him again the following day. 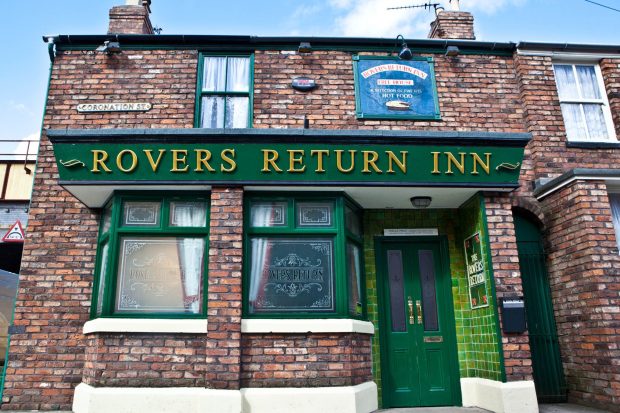 Everything you need to know about Coronation Street

Leanne Battersby (Jane Danson) recently paid Harvey a visit in prison after he had asked to see her.

This left fans of the Manchester-based drama speculating Harvey may be Sam’s biological father.

Could this be the case?

Nick made the decision to take Sam to see Harvey after the youngster accepted to stop writing him letters if he could speak to the criminal face to face.

But is it the right thing to do for Sam?

Nick agreed to let Sam see Harvey when he realised it could be the closure he needs[/caption] Will Sam get the answers he wants from Harvey?[/caption]
Архангельск