Syngenta announces several appointments across its golf and turf business. The company said these new additions highlight its commitment to the golf industry.

“Our new team members are well-suited to provide exceptional support to professionals across the country,” said Dave Ravel, head of sales for Syngenta Professional Solutions. “They step into their new positions as we say thank you and congratulations to retirees Michael Agnew, Larry Feller, Gregg Schaner and Lee Kozsey, who, combined, have dedicated approximately 150 years to serving the green industry and supporting the Syngenta technical and sales teams.”

The new hires and promotions include: 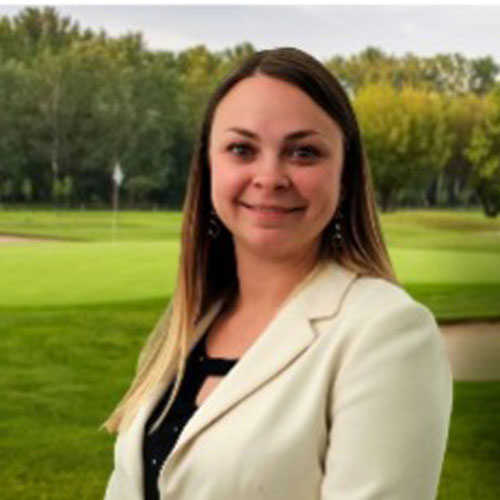 Beirn is now the technical services representative within the turf business. Since January 2016, she has been a part of the Syngenta field development team as a research and development scientist, coordinating various turf field and lab trials in the Northeast, such as dollar spot.

“Having been an R&D scientist, I have a deep appreciation for how much hard work, time and resources are put into developing and testing new chemistries. Our customers can rest assured knowing that when a new product is available, it is high quality and has been thoroughly researched,” Beirn said. 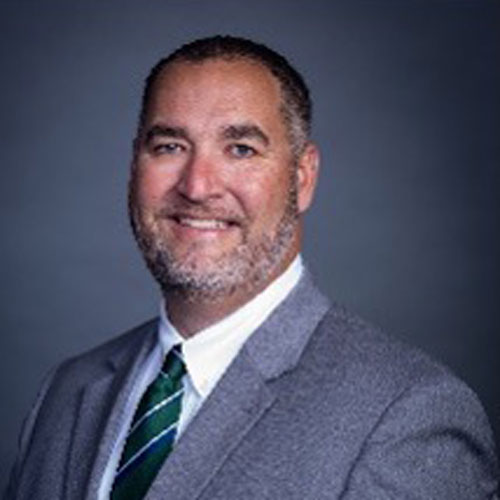 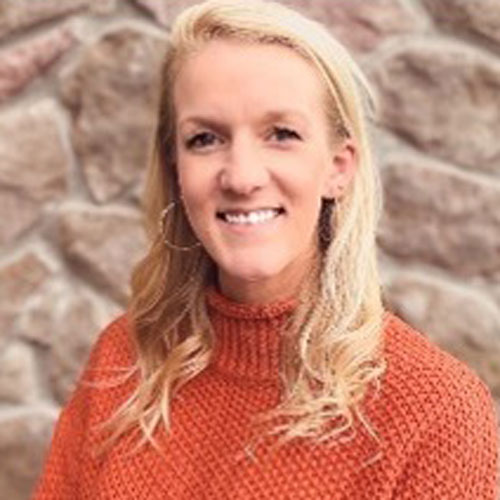 Tappan is now the territory manager for the coastal southeast turf markets. Tappan previously worked for Trap Woods in Delaware, where she was a crop consultant and agricultural sales representative for the past seven years. 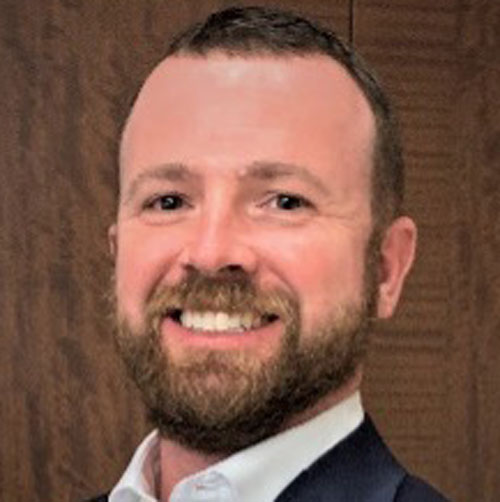 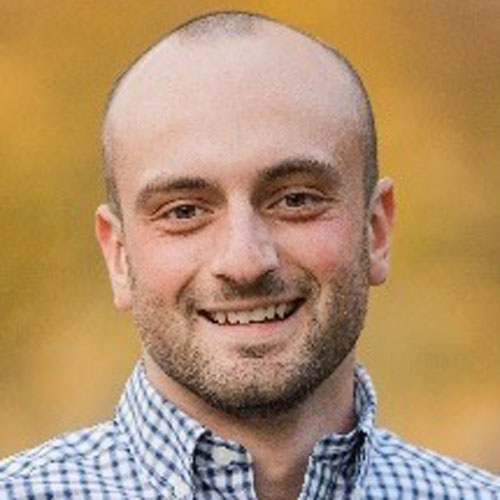 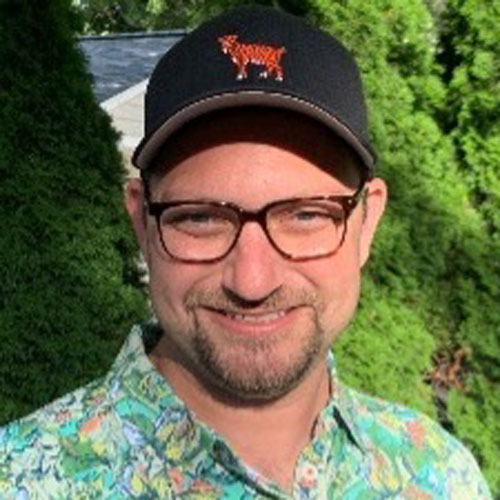 Schutman is now the turf territory manager in Michigan. After joining Syngenta nine years ago, he worked in aquatic weed management in the Midwest and Northeast, as well as lawn care in Ohio. 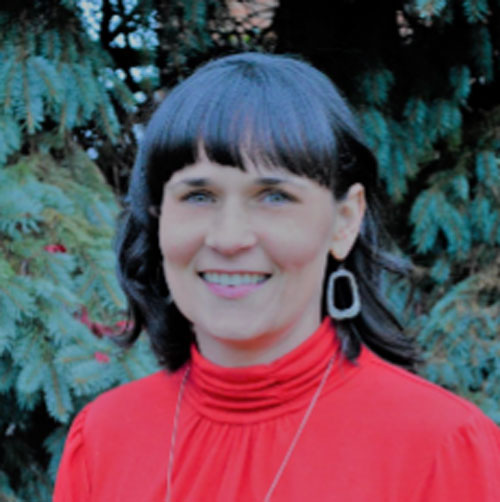 Zirkle is now the turf territory manager in Ohio. She joins Syngenta with industry knowledge from her experience working for Sun Gro Horticulture, AmericanHort, ScottsMiracle-Gro and The Ohio State University pathology lab. Additionally, she served as president of the Ohio Lawn Care Association and the Ohio Turfgrass Foundation. 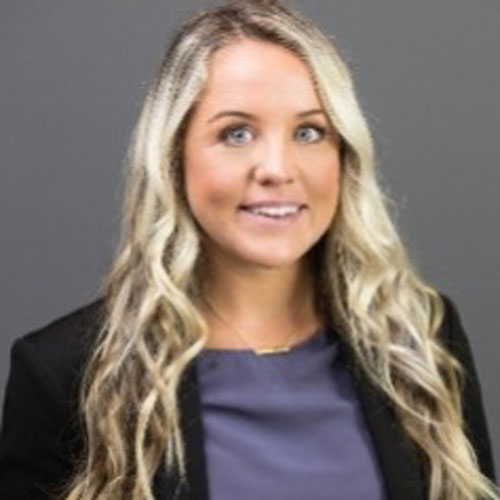 Hendrix joined Syngenta in 2017 as a research and development specialist at the Vero Beach Research Center. In 2020, she became a territory sales manager for the coastal southeast. In this new key account manager role, her focus is on key growth areas within Syngenta. 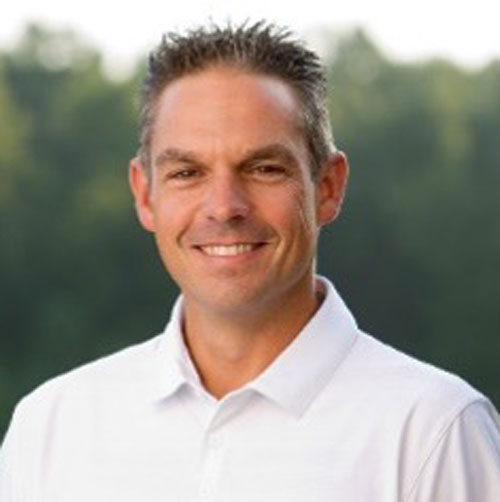 Whitecliffe joined the Syngenta team in 2005 as a territory manager for turf. During his 17-year career the company says Whitecliffe has been a key contributor to the success of the company and will continue to be a trusted resource for key accounts across the business.

Senate passes landmark bill protecting same-sex marriage nationwide. It's expected to pass the House and be signed into law by Biden

Today24.pro
Crypto Lender Matrixport Raises Valuation to $1.5B Despite FTX Collapse Billionaire investor Howard Marks touts a bargain boom as interest-rate fears grip markets - and predicts a surge in companies going bankrupt One of The Greatest Britons in History - Joe Calzaghe I make $1,000 a month by promoting Amazon products on social media. It only takes 5 hours per week — here's how I set up my side hustle.