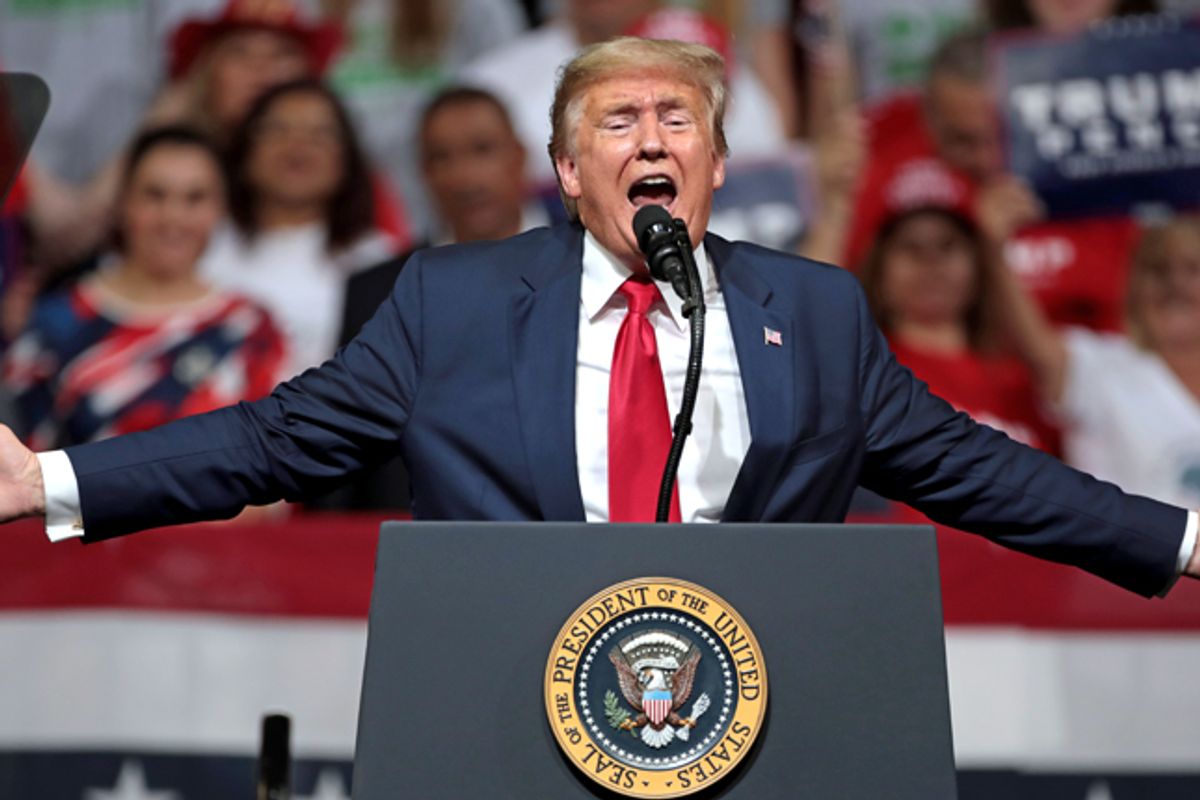 On Monday's edition of CNN's "The Situation Room," conservative attorney and longtime Donald Trump skeptic George Conway took down the former president's latest defense of his classified document stash in Mar-a-Lago in a clash with the Justice Department this week.

Trump is now claiming, among other things, that his decision to transport records from highly classified storage facilities at the White House to his resort in Palm Beach, including Iranian weapons secrets, means he implicitly designated these as "personal" documents — a claim that Conway, the husband of a former Trump adviser, derided as absurd.

"In the Mar-a-Lago investigation, what do you make of the Trump legal argument that you just heard about?" asked anchor Wolf Blitzer.

In fact, Conway continued, even if Trump were correct that he had designated the presidential records as personal records, "they would still be potentially subject to subpoena" of the type the DOJ issued and that he ignored.

"There is no reason that the Justice Department couldn't have personal records," said Conway. "In fact, Trump lost a case in New York with a subpoena of personal records of President Trump. So it doesn't make any difference. And that a document could be personal and privileged at the same time is nonsensical. If it was executive privilege, it's because it was given to him in the course of his duties to assist or advise him, and that's not personal under the statute."

With Turner signing, Phillies set up to have one of the best lineups in franchise history in 2023

Today24.pro
Man repeatedly punched Columbia protester, knocking her out: NYPD In the age of megachurches, communion has become a big business Best Android app 2022 – Google reveals top pick for the year and it’s totally free Five ways struggling families can get free cash to help pay for food this Christmas