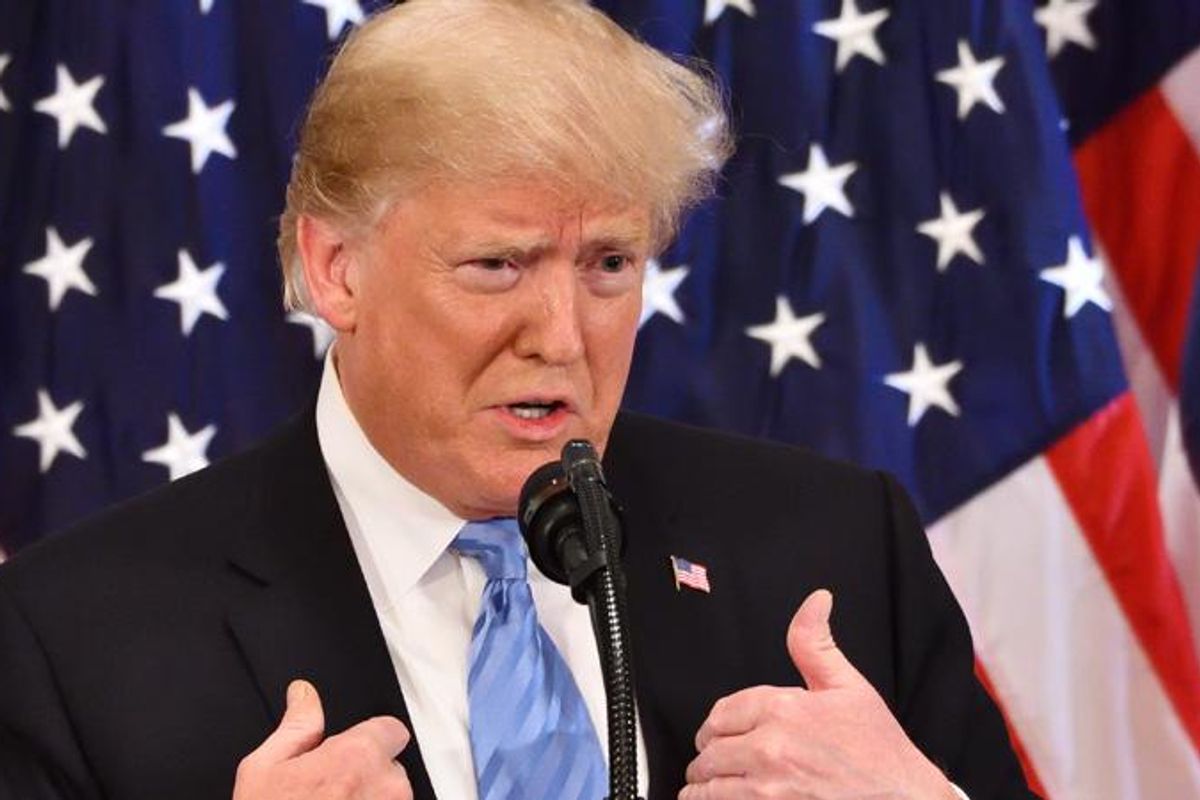 On Monday's edition of CNN's "Anderson Cooper 360," a panel agreed that the 2022 presidential election has proven that conspiracy theories about stolen elections and efforts to restrict democracy have become electoral poison for the Republican Party, during a discussion about the fate of Arizona gubernatorial candidate Kari Lake, an avowed election denier.

As of press time, Democrats have won another majority in the Senate, and the House is still too close to call, with Republicans favored to win but facing a far narrower lead than expected by most election forecasters.

"When I think about lessons learned from this election going into the next one, look at these states we have been talking about," said Scott Jennings, a conservative analyst and longtime strategist for Senate Minority Leader Mitch McConnell (R-KY). "Arizona, Pennsylvania, Nevada. These are all presidential swing states. And so if the Trump-centric candidates this year, the people running to relitigate 2020 and talking about election denial, if they came up short this year, what would that mean if the Republican Party nominated Donald Trump in 2024? Do we think these people will rethink that position? I doubt it. [Kari Lake] was probably, you know, from a tactical or technical perspective, the best of the all-in-on-Trump candidacies. There is a lesson to be learned."

"Do you think this is a death knell for these conspiracy theories?" asked Cooper, turning to former President Barack Obama strategist David Axelrod.

"Well, I don't think it will be the death knell for conspiracy theories, but I think the Republican Party may grow a stronger spine in standing up to it," said Axelrod. "Actually, in Arizona there was a spirited primary campaign and the governor and others got behind the different candidate who did not accept the conspiracy theories. She narrowly lost ... and she may well have won this election for Republicans."

"So across the country, the lesson should be, let's dispatch with all of this and compete on a different battleground here, because this election denier stuff that Trump is so connected with is a loser for us," continued Axelrod. "And practical people will make that decision, I think."