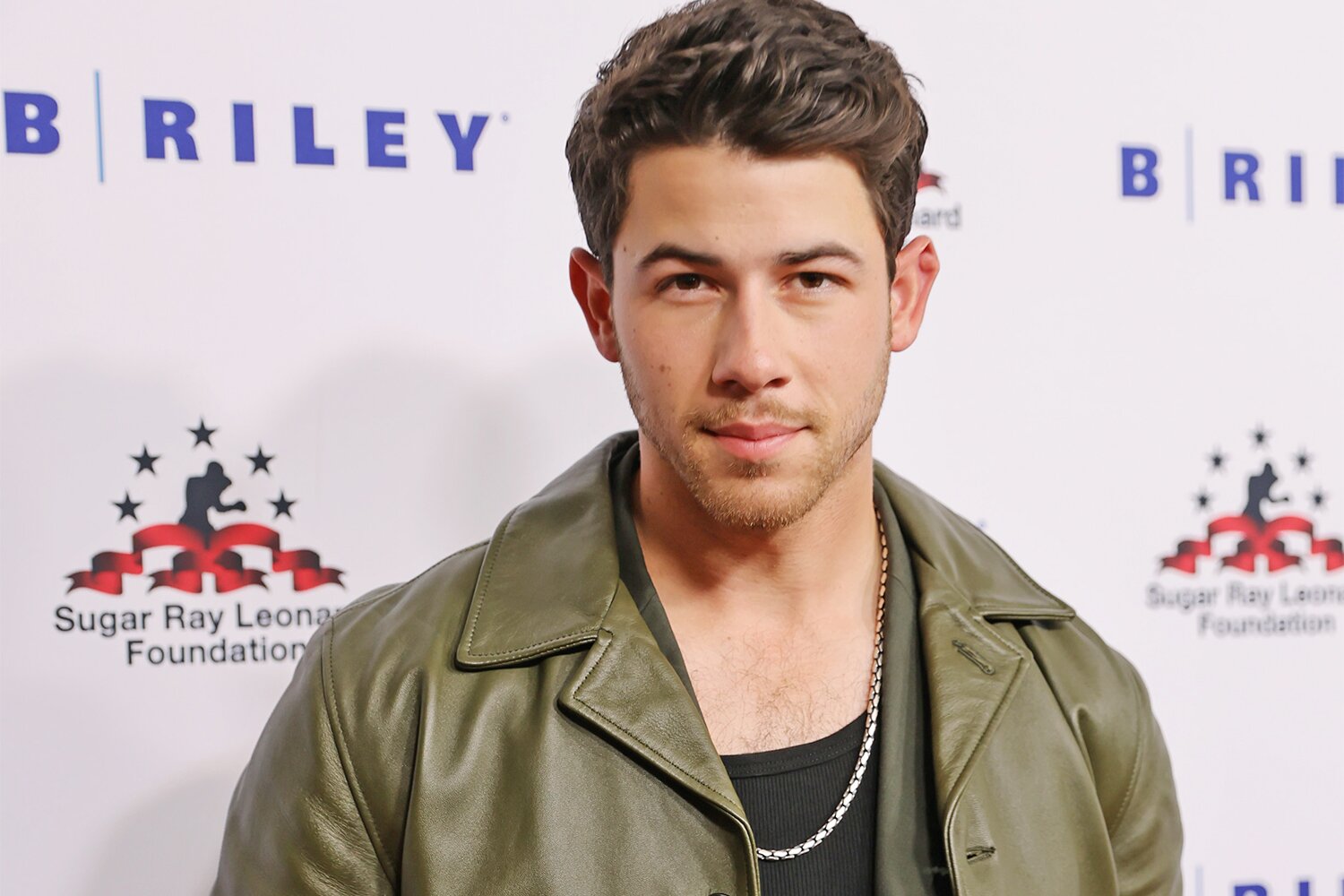 Nick Jonas is sharing more about his diabetes journey.

For World Diabetes Day on Monday, the "Only Human" singer, 30, posted a video on Instagram about how he learned that he had Type 1 diabetes.

As Survivor's "Eye of the Tiger" played in the background, Jonas offered in the video four key indicators that led to his diagnosis at 13: weight loss, excessive thirst, frequent urination and irritability.

"These can be recognized as common signs of Type 1 diabetes. I'm sharing my signs so that others can #SeeTheSigns. Join me and share yours #SeeTheSigns#T1D#WorldDiabetesDay@beyondtype1" he wrote.

Jonas was diagnosed with Type 1 diabetes, which means his body creates very little or no insulin, requiring medication.

RELATED: Nick Jonas on Managing His Diabetes: 'The Mental and Emotional Health Aspect Is Really Important'

Last year, the star spoke to PEOPLE about how one of his older brothers first recognized that he was drinking an "insatiable" amount of sugary soda and that he had lost weight.

"I had this kind of wrench thrown into things when I was diagnosed and it took a while to figure out how to count carbs to properly dose for insulin and what things would affect me in different ways," Jonas said.

Managing diabetes has been an ongoing learning experience for Jonas, who says he now has a "fairly good grip on it" after 17 years. But he admitted last year that he wishes he had someone to look up to when he was diagnosed at such a young age and now wants to be that role model for someone else: "That's my focus."

​​Never miss a story — sign up for PEOPLE's free daily newsletter to stay up-to-date on the best of what PEOPLE has to offer, from juicy celebrity news to compelling human interest stories.

"When I was first diagnosed, I was sitting in the hospital and was scared to death, honestly, while I was learning about how to manage this new thing I was dealing with," Jonas recalled. "It would have been amazing to have someone to look at at that time to say, oh, this is a person living with it and they're following their dreams. They're doing what they want to do with their lives and not letting it slow them down." 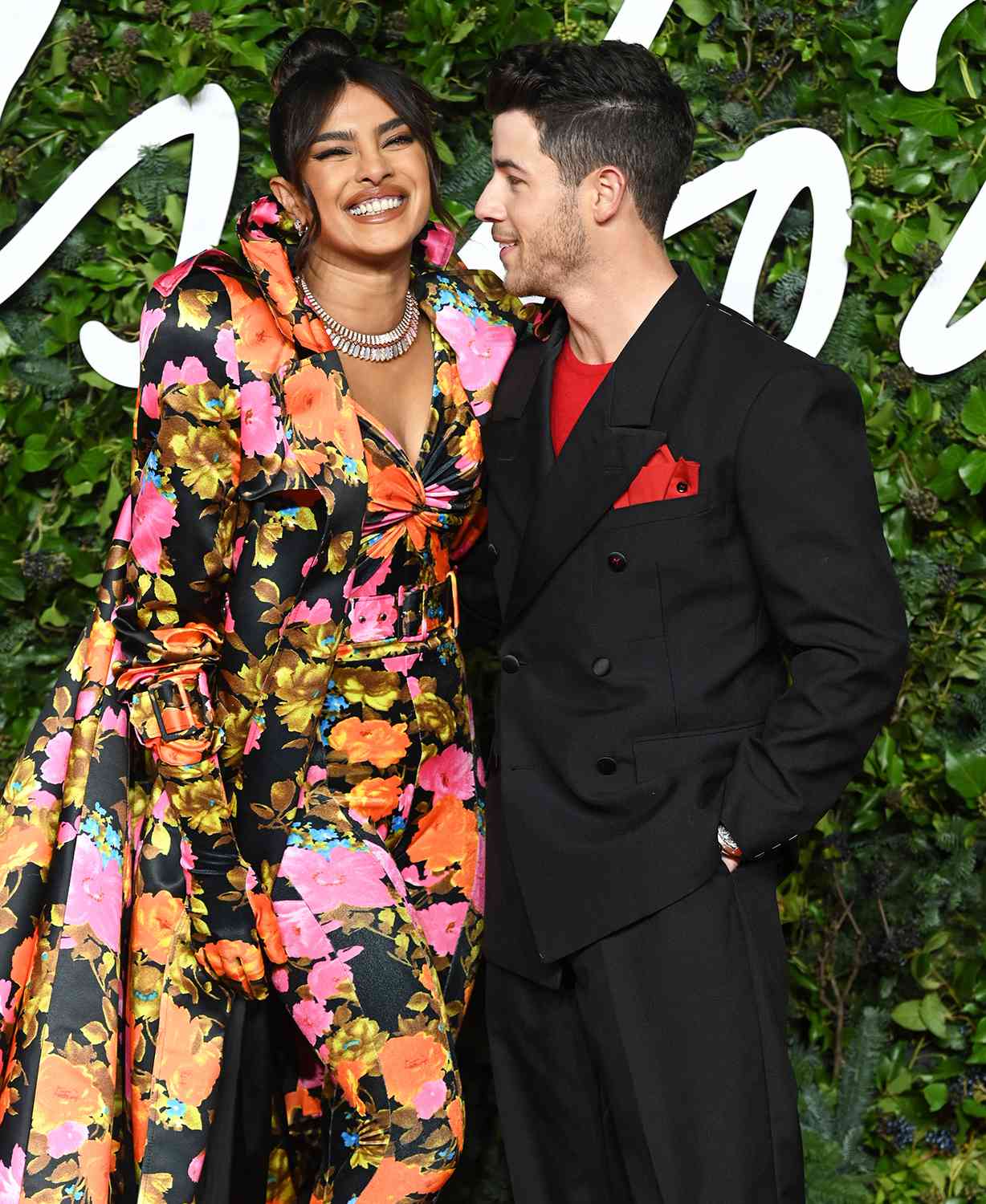 The musician said it is his mission to help others "stay encouraged" as they navigate the disease. He finds support in his wife, Priyanka Chopra, and family — including Jonas Brothers bandmates and siblings, Joe Jonas and Kevin Jonas.

"I think that mental and emotional health aspect of it is really important," he says. "I certainly speak to my therapist ... and luckily, I've got a really good support system around me and a great set of doctors," he adds.

Today24.pro
Why the power grid is an 'attractive target' for domestic terrorists: report In the age of megachurches, communion has become a big business Anthony Joshua returns to America in search of new coach ahead of boxing return and links up with trainer Virgil Hunter The Darkest Secret and Tragedy of Edwin Valero