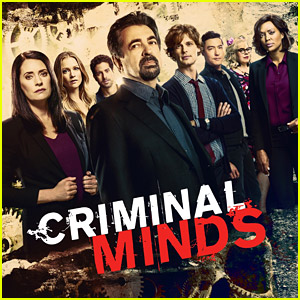 The new Criminal Minds revival series will be premiering this month on Paramount+ and there sadly will be some beloved stars missing from the show.

Criminal Minds: Evolution will debut on the streaming service with a two-episode premiere on November 24, which happens to be Thanksgiving. Longtime fans of the series will definitely have something to be thankful for this year!

The new series follows “the FBI’s elite team of criminal profilers [as they] come up against their greatest threat yet, an UnSub who has used the pandemic to build a network of other serial killers. As the world opens back up and the network goes operational, the team must hunt them down, one murder at a time.”

Six beloved actors are returning for the revival, two fan-fave stars are not coming back, and one popular actor has been added to the show.

Click through the slideshow to see who is returning and who isn’t coming back, PLUS, who was added to the cast…

[OPINION] Is a global treaty against plastics needed for Filipinos?

Today24.pro
Marin commercial property sales sapped by interest rate hikes Sam Bankman-Fried could face extradition from the Bahamas to the US: Here's how, legal experts explain The Darkest Secret and Tragedy of Edwin Valero Anthony Joshua returns to America in search of new coach ahead of boxing return and links up with trainer Virgil Hunter