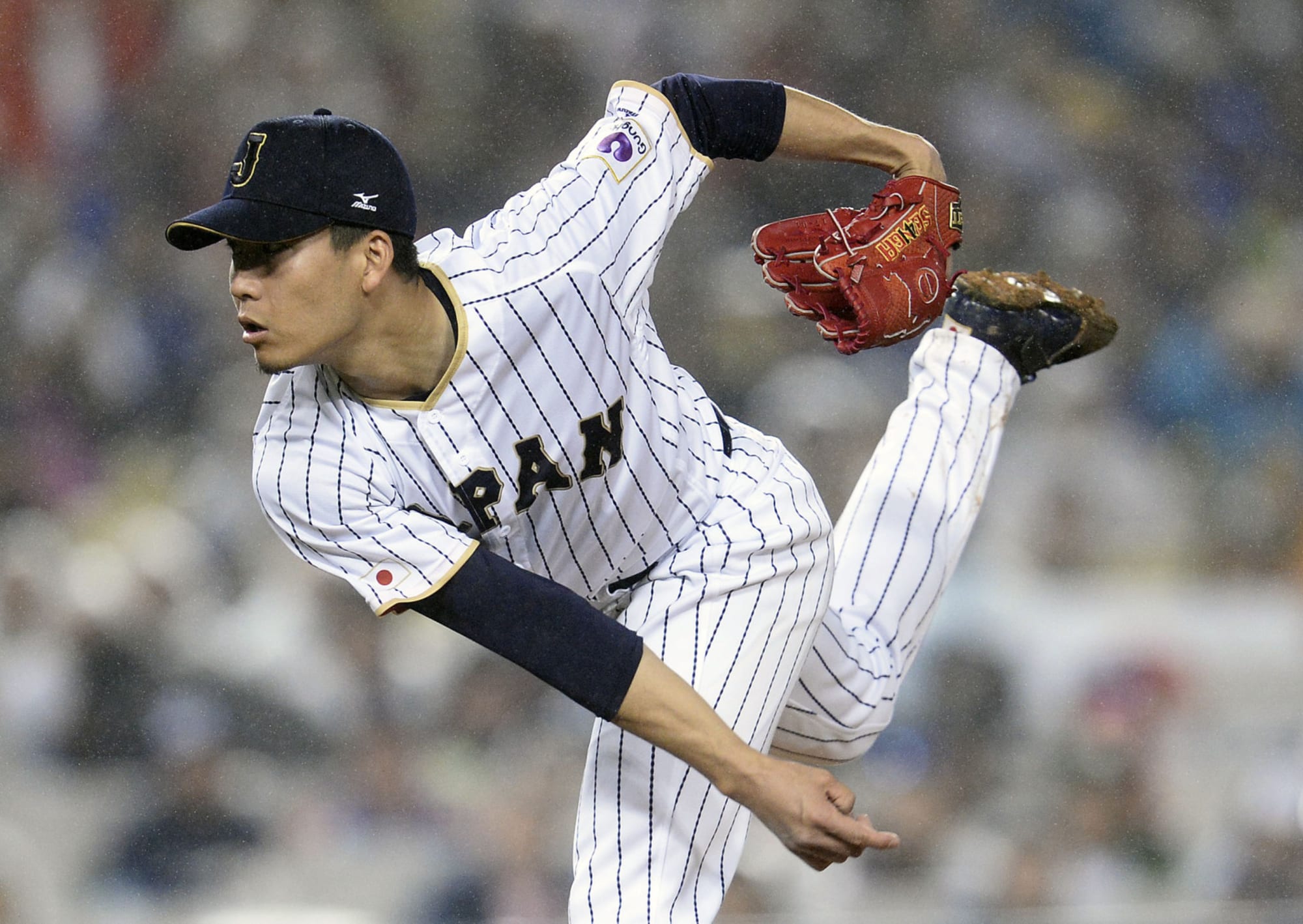 Let’s check in on some rumors linking the Mets to particular free agents:

Heaney, 31, was first reported as a Mets target by Newsday. A lefty starting pitcher fits the Mets need and has connections with the Mets front office and GM Billy Eppler when he was a member of the Angels.

Heaney is reportedly seeking a multi-year deal on a winning team. The Dodgers did not issue Heaney a qualifying offer after pitching 72 very good innings for the West Coast powerhouse last season.

Now Conforto has to rebuild his value but how comfortable are teams willing to spend for a player who had a down 2021, followed by a massive shoulder injury?

Thoughts are Conforto only comes to the Mets if Brandon Nimmo leaves in free agency. Thus allowing Starling Marte to shift to center and Conforto taking over again in right.

Reports are saying that the Japanese megastar is in the United States. Senga is a hot target after dominating the NPB. From his agent, Senga would like to play in a big market with a team that wants to try and win right now. Hence why the Mets make sense. But so does San Francisco, Los Angeles, the Yankees, Red Sox, and just about everybody else.

The 29-year-old will certainly continue to be linked to the Mets but the competition will be incredible for his talents.

It seems as if no one things deGrom will remain a Met. There has been minimal rumors linking the two-time Cy Young winner back to Queens for the future.

Will it be Texas, Atlanta, or somewhere else? The rumor mill is already putting deGrom out on New York but obviously, nothing has been decided yet nor have any offers been made.

Mark Canha said last week on deGrom’s behalf that he wants to stay with the Mets. Hopefully so.

The Mets are not currently looking to bring back free agent reliever Seth Lugo. Lugo has garnered interest from around the league, particularly from Boston, but the Mets haven’t made the move toward a reunion.

Lugo has spent seven years with the Mets, putting together some spectacular years in relief for them. But after injury issues and having to carefully manage his workload the Mets appear to want a different back of the bullpen arm.

Lugo will be 33 when the season starts.

Trade talks have commenced between the Mets and the Tampa Bay Rays. It’s likely a deal centered around pitching, as the Mets have a need and the Rays have a wealth.

Based on player development history, the Mets should probably just hang up the phone when the Rays say they’re interested in a certain player but the Mets have made deals with Tampa in the past. Most recently they dealt for Rich Hill during the 2021 season, sending Tommy Hunter and catching prospect Matt Dyer back.

Present names being tossed around are Yonny Chirinos, Shawn Armstrong, and Ryan Yarbrough. The first two are projected to make less than $2 million next season.

Laurence Msall, president of Civic Federation of Chicago, dies at 61

Today24.pro
The Colors of the Desert - The Yellow Sahara Nature Documentary Things Discovered By Accident The Sad Death Of Lisa Loring, The Original Wednesday Addams The Bermuda Triangle Explained