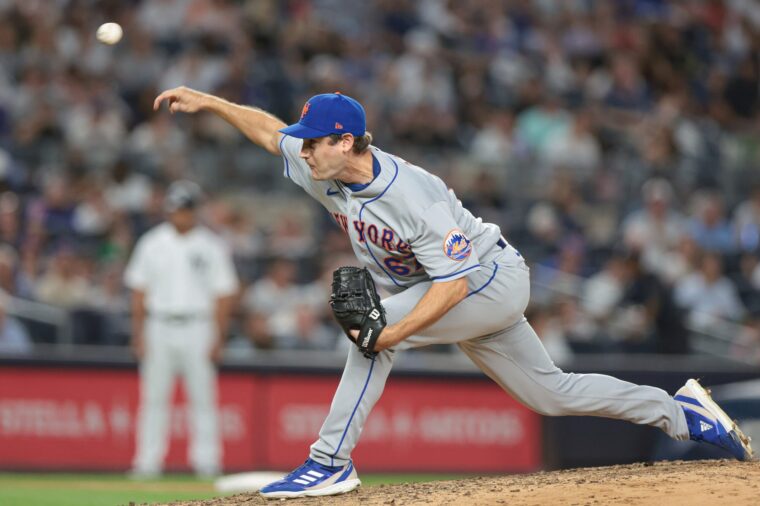 Seth Lugo has been a New York Met for all seven years of his MLB career. During that time he has appeared in 275 games and he’s taken on just about every role a pitcher can have.

Will Sammon of The Athletic notes he might have the chance to move back to a role he prefers: starting pitcher.

Early in his major league career Lugo found success as a starter, pitching to a 2.67 ERA in 2016 (his rookie season) while making 7 starts and totaling 64 innings pitched. Seth was a big part of the Mets’ rotation again in 2017, starting 17 games and pitching a career-high 101 1/3 innings, but injury concerns led him to miss significant time and he was relegated to the bullpen.

Since then, Lugo has mostly been used as an effective set-up man. Injuries forced Seth into a starter role for part of 2020, but he put up less than stellar results and has been most effective as a reliever for the bulk of his time in Queens.

In 2018, Lugo made it clear what his desired role would be in an interview with SNY, saying “I think about the future, hopefully getting to that starting role I want to be in, I think I can maintain better stuff than I have in the past. I’m kind of excited to see what the future holds. Hopefully I can win a starting position sometime.”

Now, five years and one surgery to remove a bone spur later, Lugo might have the chance to be a starter again, but it likely won’t be in New York.

It had been reported that the Mets hadn’t begun talks with Seth, and now we might know why. If he gets the chance to start, and gets starter money, he will likely opt to sign elsewhere.