The Vikings and Bills capped off one of the wilder finishes in the NFL’s recent memory on Sunday. Justin Jefferson made one of the greatest catches you’ll ever see, Josh Allen fumbled the ball from his own end line, and an instant classic became an instant overtime classic with the two teams knotted up at the end of regulation.

But as Buffalo and Minnesota squared off in the extra stanza, it appeared that officials missed a key, potentially game-changing penalty. As the Vikings threatened to score and leave Orchard Park with a win, the Bills had an extra-man advantage. That is, they had 12 men on the field … which isn’t allowed. (Note: This wasn’t the only apparently huge missed call by the officials that went in the Bills’ favor.)

Dalvin Cook would be stuffed on a short run, and Minnesota would eventually have to settle for a field goal.

As Vikings coach Kevin O'Connell said last night, the Bills had 12 players on the field when they stopped Dalvin Cook for a 3-yard loss in OT yesterday. O'Connell did say: "I know it's moving pretty fast out there sometimes." pic.twitter.com/5Cc4sDNN7r 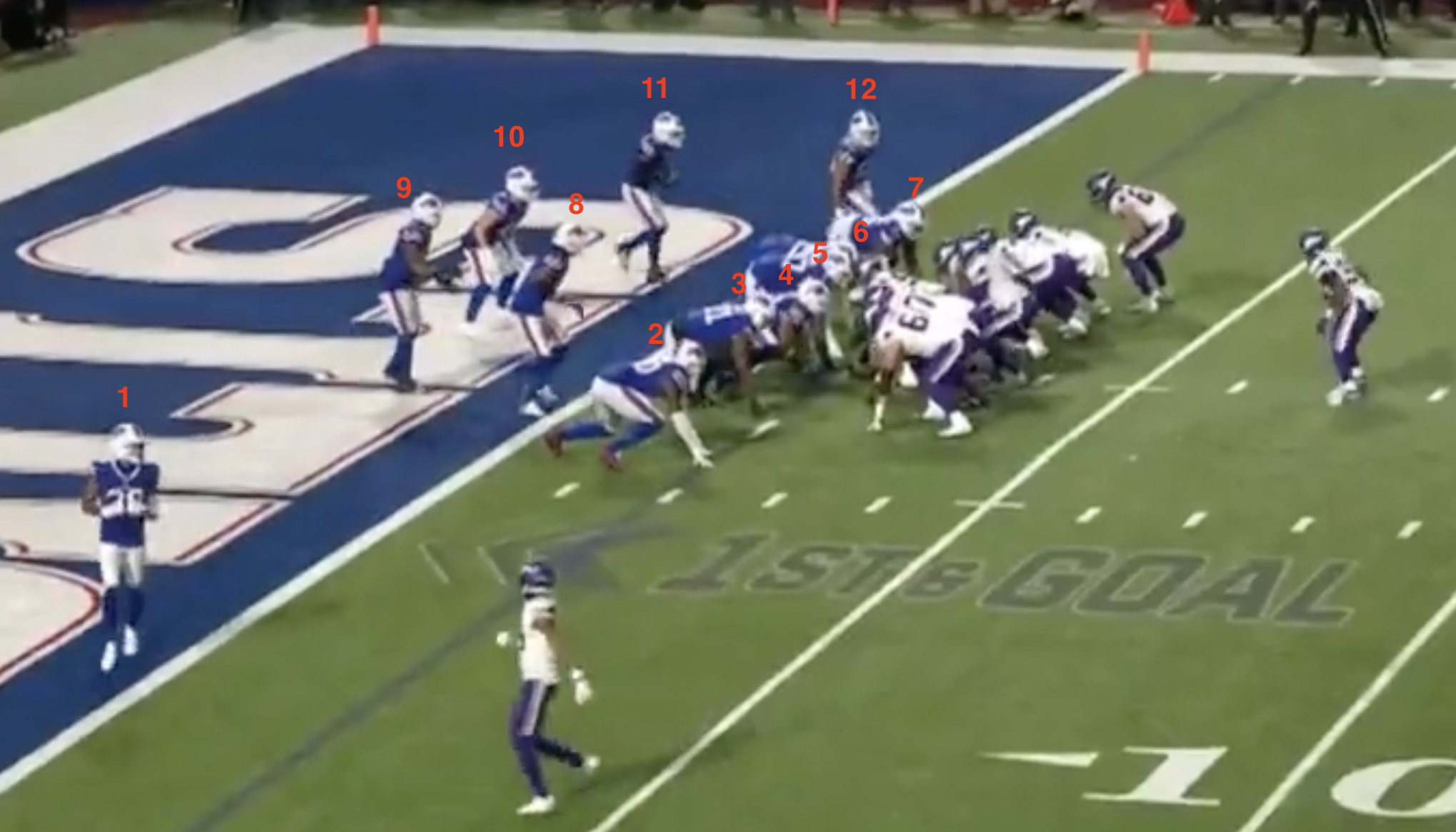 I know it’s hard to see at first glance, but an extra Buffalo defensive lineman is bunched in there near the top!

The NFL sure is fortunate the Vikings’ defense held together after getting the eventual game-winning field goal on this possession. Otherwise, this officiating blunder would be getting ripped a lot more right now.

The last 2 minutes of Vikings-Bills were pure, glorious football chaos 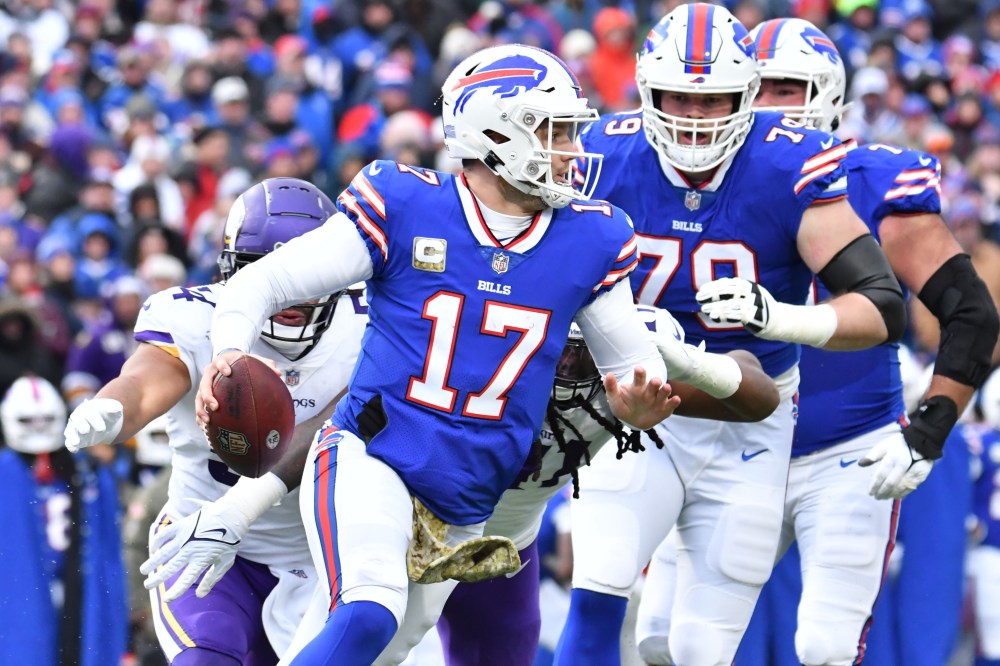