Kate Hudson has always made a place for herself on best-dressed lists, but her outfits for the Knives Out promotional tour have been something else. Both dreamy and sultry, Hudson knows how to turn heads with these ensembles that accentuate her every curve.

On Nov 14, Hudson shared a series of photos with the simple caption, “???? @knivesout #glassonion #press #netflix.”

We start with a blurry close-up of her glowing skin, followed by a few snapshots of Hudson looking so stunning in a corsetted, floor-length gown. As you can see, she’s flaunting her curves in a variety of poses, all while rocking this form-fitting olive gown from ALTUZARRA.

As for her makeup, she had it professionally done by artist Tonya Brewer, who worked with stars like Vanessa Hudgens, Ashlee Simpson, and Maddie Ziegler, to name a few. She gave her a brown smokey eye with dramatic false lashes to elongate her hypnotizing green eyes, along with adding a peachy-pink blush and gloss to her lips. She also added a golden highlight throughout her face that matched her statement earrings by ANA KHOURI. Now, as for her hair, she slicked it back into a tight, luscious ponytail with the help of hairstylist Peter Lux. And for her nails, she got a nude almond manicure done by Ashlie Johnson.

This show-stopping look is one of the many looks she’s rocked for the promotional tour for the sequel of Knives Out, called Glass Onion: A Knives Out Mystery (which will be released on Nov 23 on Netflix!)

The Oscar-nominated actress recently talked about her love of fashion with Vogue, saying, “I have such a deep appreciation for fashion.” The Almost Famous star added, “I love clothes and the experience of putting on something beautiful, seeing the love that artists—and I consider designers artists—put into everything they create.”

Before you go, click here to see all of the highest paid women in Hollywood! 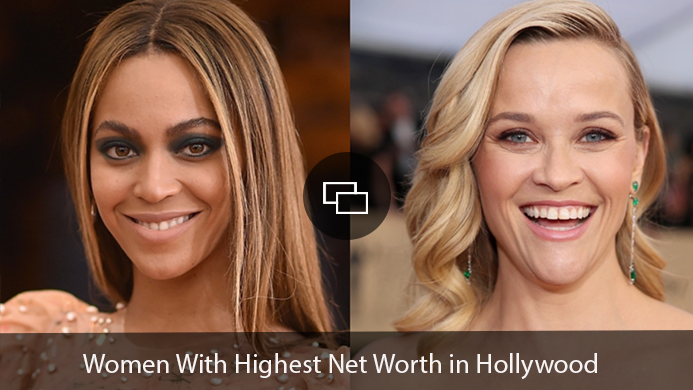 From the Bench: Shipping - securing specific debts upon a vessel