JEREMY Hunt and Ben Wallace have cut an eleventh hour deal to avoid £3 billion of cuts to the Armed Forces, The Sun can reveal.

The Chancellor will suspend Whitehall spending rules to allow the Ministry of Defence to borrow cash earmarked for future projects to meet inflation fuelled shortfalls in current spending.

Mr Hunt is insisting all departments have to suck up the cost of inflation through their existing budgets ahead of Thursday’s Autumn Statement.

But the Defence Secretary warned there is a £3 billion shortfall in his vital spending plans due to soaring prices at a time of heightened national threat. 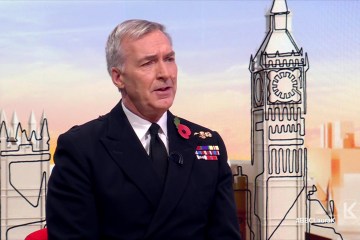 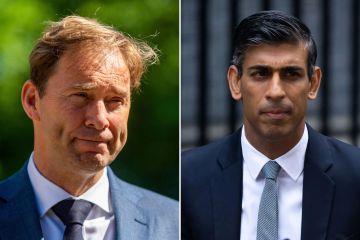 Now the MoD will be permitted to divert “ring fenced cash” to meet the shortfall.

Money secured for future projects will be able to be brought forward for current spending ahead of a larger Budget in the Spring where departmental spending will be set out for the coming years.

“So no one can say that we do not have a very strong position on defence.”