A SKINCARE expert has shared their routine for great looking skin without spending time and money on a bunch of steps.

Saige Wilkey is an esthetician who creates all kinds of content on TikTok for her nearly 4,000 followers, but she recently went viral critiquing another creator’s routine.

Saige Wilkey, an esthetician, went viral after reacting to a multi-step skincare routine and admitted that hers is only four steps[/caption]

In the clip, which earned over 2million views, Saige watches as another creator shared their multi-step skincare routine.

Throughout the video, Saige could be seen cringing at all of the seemingly “unnecessary” steps.

“Watching this as a master esthetician with a 4 step skincare routine,” she wrote on the video.

The comments section was filled with users asking Saige about her own steps, hoping to cut their own routines in half. 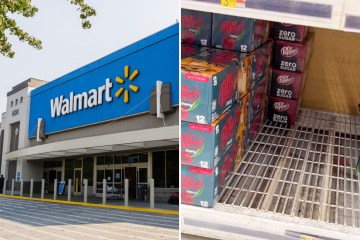 “What are the four steps, I’m dying to know,” wrote one person.

“People just do skin scare for the aesthetic now,” wrote another.

Saige made a response video after so many people asked about her routine.

She clarified that her morning routine is four steps and her night routine has a few more.

“My first step is my first cleanse,” Saige says, adding that she has dry skin and “you can never go wrong with too much moisture.”

She does another cleanse before using a hydrating water burst to moisturize.

“Little trick, I always use my extra product on my neck because your neck is actually more sensitive than your face,” said Saige.

Her last step is SPF to protect her skin from the sun.

She said as an esthetician, she should probably do more but “the reality is I’m super busy.” 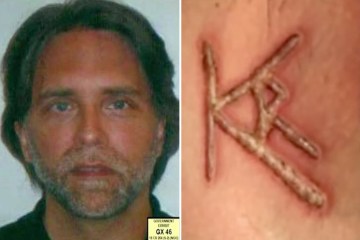 She added: “And I always wake up late,” so having a quick routine is more convenient for her.

“Not everyone can do a 30-step skin routine every morning and I’m definitely not one of those people.”

Today24.pro
How to invest in communications stocks, a sector that's huge, highly diversified, and growing — offering something for almost every type of investor Trump Claims He Declassified Documents Using Special Powers! The 31 most stunning photos across women's sports from the last month — Tennis, European Championships, and more How to Get MICROSOFT OFFICE for FREE in 2022!