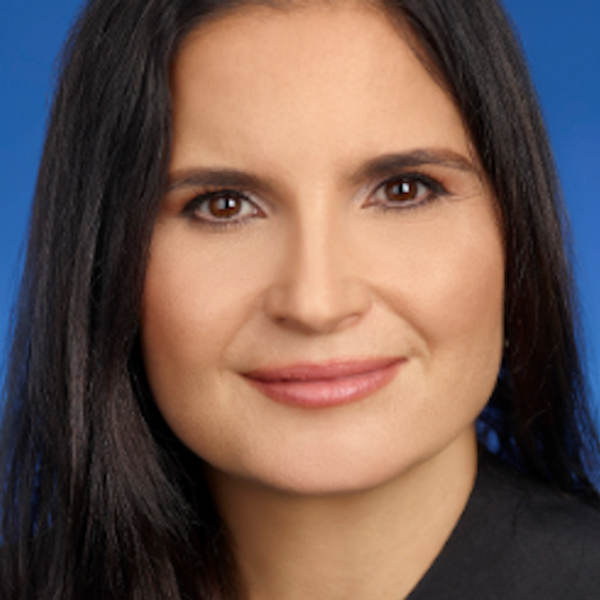 The decision, Litman argued, was a victory for justice, and a rebuke of Cannon's poor legal analysis.

"This ruling just came out, the three-judge panel — we should, say two of them, those judges appointed by Donald Trump," said anchor Chris Hayes. "All three finding that for the government, give us a rundown of what they said?"

"You know, couldn't be more definitive," said Litman. "There is a matter-of-fact tone to it. You read it, and really what comes through is that this is so obvious. It's like waking from a nightmare. We have people who looked at these other opinions by Judge Cannon, trying to explain that these were not in some subtle way arguably right. They were completely off the reservation. And you read these 27 pages — it is a per curiam by the way, the three judges decide to show their unity being together. They almost surely have been writing it over the course of the week. So clear was it what she did was wrong."

"They just settle down and rebuke everything she said," continued Litman. "'We cannot discern' — that's not what you want to hear in the court of appeal — 'we cannot discern a reason why there is a possessory interest.' Any injury for having to be subject of a criminal investigation, like anyone else. She had given him special treatment. Forget about it. One after the other, very methodical."

"I am dramatic. But when you of course take a step back and see how comprehensive it is, it just completely rebukes everything she did," added Litman. "You know? It's some restoration of faith after a truly heart-stoppingly bad set of opinions from her. What they get, by the way, is exactly what she refused to give them in her second opinion. They now have the hundred classified documents. They have taken other things off the table. It argues poorly for her continued mischief in the case."

Harry Litman on the stay of Aileen Cannon's ruling www.youtube.com