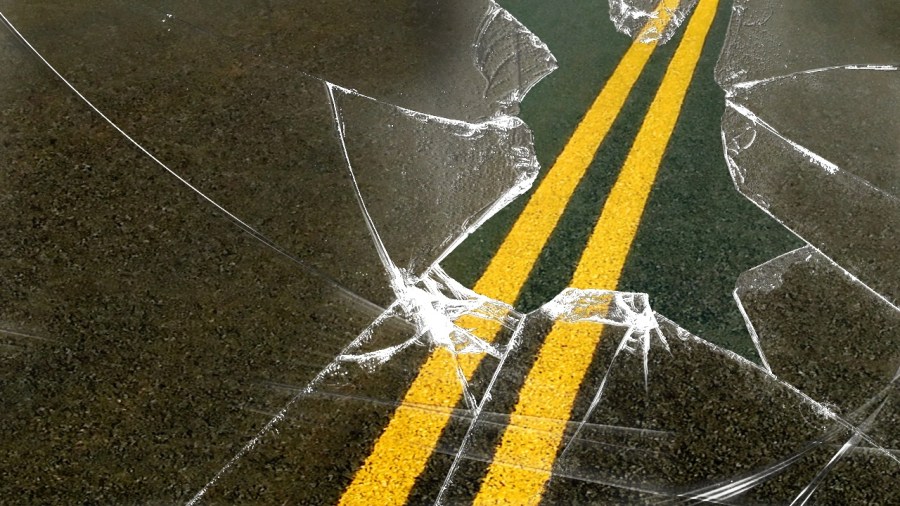 WASHINGTON COUNTY (KSNT) - A Manhattan woman is dead in Washington County following a car crash, according to the Kansas Highway Patrol.

Crash logs state that a Volkswagen Beetle was traveling southbound on Kansas Highway 148 at 3:45 p.m. around three miles south of Hanover when it failed to stop at a stop sign. It was then hit by a Ford F-350 that was traveling westbound on U.S. Highway 36. Both vehicles came to rest in the center median.

Sensitively tackling the topic of death in schools – Totty Aris

Big Brother is Watching You! So What?

Today24.pro
Tavern-Style Pizza The Cooking Show Sweet Potato Souffl How to Get MICROSOFT OFFICE for FREE in 2022! These Are The 11 Best Weapons Wielded By A Predator