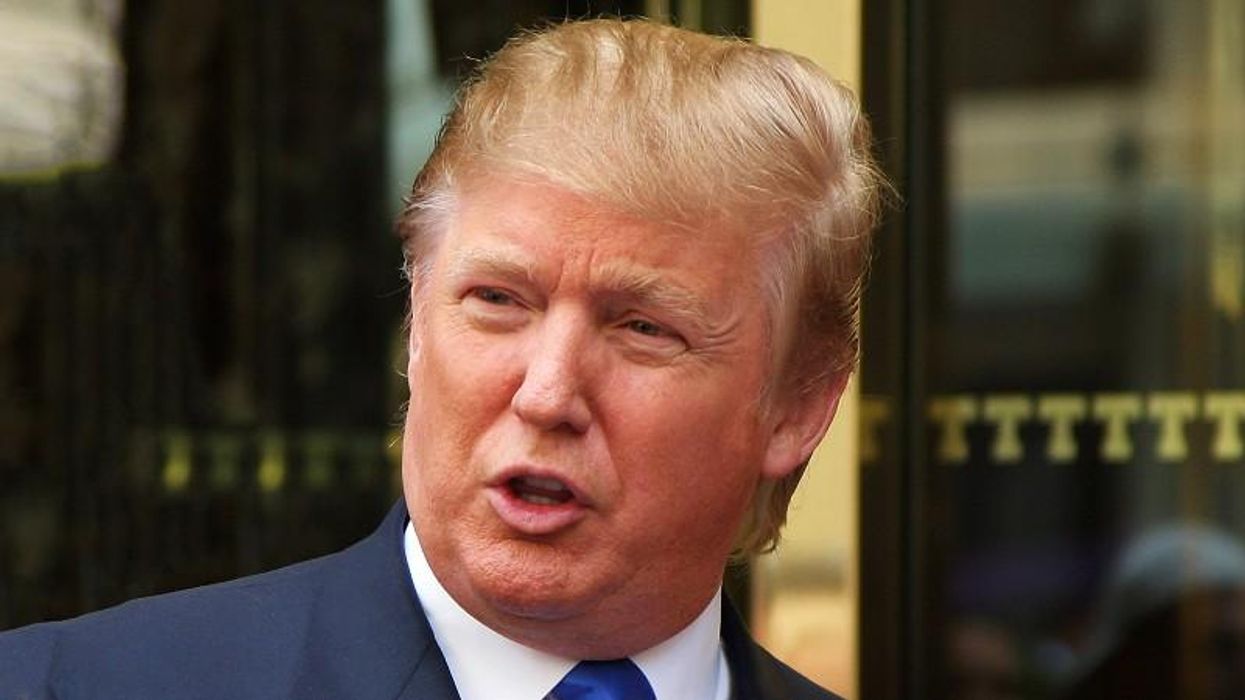 One of the key details alleged in New York Attorney General Letitia James' civil lawsuit against Donald Trump will make it incredibly difficult to defend against, a legal expert explained on CNN on Wednesday.

The attorney general's lawsuit "alleges that Donald Trump, with the help of his children Donald Trump, Jr., Ivanka Trump, and Eric Trump, and senior executives at the Trump Organization, falsely inflated his net worth by billions of dollars to induce banks to lend money to the Trump Organization on more favorable terms than would otherwise have been available to the company, to satisfy continuing loan covenants, to induce insurers to provide insurance coverage for higher limits and at lower premiums, and to gain tax benefits, among other things."

"Valuations of this property relied on objectively false numbers to calculate property values," the attorney general's office argued. "For example, Mr. Trump’s own triplex apartment in Trump Tower was valued as being 30,000 square feet when it was 10,996 square feet. As a result, in 2015 the apartment was valued at $327 million in total, or $29,738 per square foot. That price was absurd given the fact that at that point only one apartment in New York City had ever sold for even $100 million, at a price per square foot of less than $10,000, and that sale was in a newly built, ultra-tall tower. In 30 year-old Trump Tower, the record sale at that time was a mere $16.5 million at a price of less than $4,500 per square foot."

That detail was noted by Palm Beach County State Attorney Dave Aronberg, who was interviewed by CNN's Wolf Blitzer.

"Where does this fall in the scope of current and potentially looming lawsuits against the former president?" Blitzer asked.

"Well, Wolf, this is a big deal and although it's not a criminal case and people will focus on the Mar-a-Lago investigation, because that could lead to criminal charges, this could still lead to hefty fines and the possible disillusion of the Trump Organization," Aronberg replied. "Remember, the reason why Donald Trump's charity, the Trump Foundation, isn't around anymore is because the attorney general, Letitia James, is the one who sued to dissolve it."

"And this case does appear strong and pretty compelling and I think the extent and magnitude of these incorrect valuations couldn't be mistakes or rounding errors and one thing I think is particularly damning the allegation that he inflated the square footage of his own apartment from 11,000 feet to 30,000 feet," Aronberg noted.

In 2017, Forbes magazine published a story by Chase Peterson-Withorn titled, "Donald Trump Has Been Lying About The Size Of His Penthouse." Peterson-Withorn went on to be subpoenaed by the Manhattan District Attorney.

Petson-Withorn noted the New York attorney general's lawsuit came, "seven years to the day after then-candidate Trump insisted to me that his penthouse was 33,000 square feet."