SEVERAL health conditions could entitle Brits to £156 a week from the Government.

Just short of three million people in the UK were claiming Personal Independence Payments by the end of April, according to the latest official figures.

But it is believed millions more may be entitled due to their health issue.

The instalments from the Department of Work and Pensions (DWP) are paid to those who have a long-term health conditions.

Government data shows as many as 70 health conditions which could entitle you to a payment.

And the DWP says 35 per cent of PIP claimants land the full amount, which could be over £600 a month.

In order to claim PIP, you would have to be assessed by a health professional to establish a health disability and work out how much you would be entitled to claim. 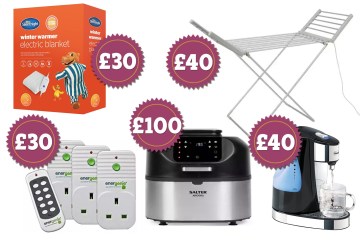 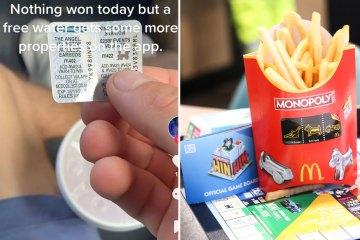 The assessment would also need to demonstrate that you have had difficulties with daily living for three months or expect these difficulties to continue for at least nine months.

These are the 70 health conditions that have received payment from the DWP.

Thousands to get new £400 energy bill payment including renters

Neurological disorders – Other / type not known