CORONATION Street bosses have cast an Emmerdale legend who turns up as DS Gordon Lennox’s wife next week.

Show producers have snapped up Christine Cox to play the part of Margaret Lennox, the wife of the corrupt copper.

Christine is best known for starring as councillor Glynis Hardy in Emmerdale from 2001 to 2005.

But she is swapping the Yorkshire Dales for Corrie’s cobbles in this one off special appearance.

A Corrie insider said the storyline will see Street regular Stu Carpenter (played by Bill Fellows) track down the bent detective and his wife.

The source explained: “Christine will play the wife of corrupt Detective Gordon Lennox. 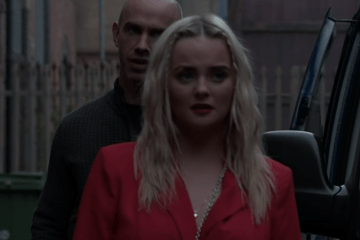 KEL OF AN EXIT 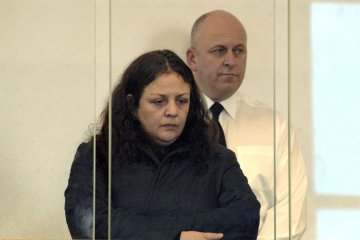 “The detective was involved in getting Stu wrongly found guilty and put behind bars for 27 years for the murder of a young girl more than three decades ago.

“It will just be a small part but Christine will first appear as Margaret Lennox next week, after Stu manages to track down the detective and his family.”

Christine was famed for ruffling feathers on Emmerdale as local councillor Glynis in the mid-noughties.

Fans will remember how her character embarked on an affair with married Eric Pollard before they were outed in public by his scorned wife Gloria.

Glynis then returned to Weatherfield in late 2005 and attempted to embark on another affair with Eric.

But she was left crushed when he insisted his loyalties laid with Val Lambert, who later went on to become his wife.

Pisces weekly horoscope: What your star sign has in store for September 25 – October 1

Today24.pro
How to invest in communications stocks, a sector that's huge, highly diversified, and growing — offering something for almost every type of investor How to Get MICROSOFT OFFICE for FREE in 2022! Sweet Potato Souffl Trump Claims He Declassified Documents Using Special Powers!