FRACKING will only get the green light if it’s safe, Liz Truss insisted last night as she tears up the ban today.

The PM defended her decision to end the moratorium saying shale gas “is a part of the energy mix”.

But she added: “We won’t be going ahead with anything that carries a risk.”

And she said any drilling would also only happen with local support.

If it is, the Government believes gas could be being drilled within the next six months. 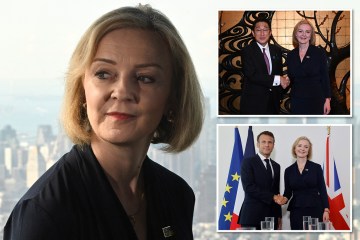 Life Along The Kyrgyz-Tajik Border