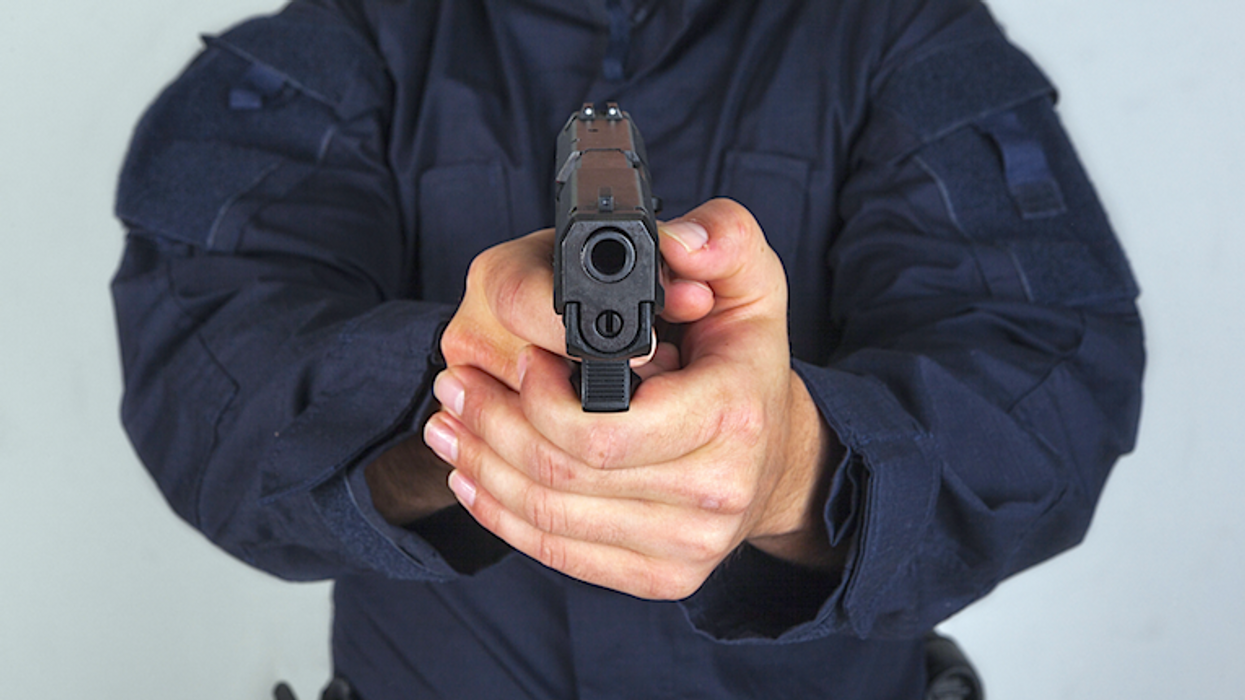 A Philadelphia jury convicted a police officer of voluntary manslaughter in connection with the 2017 death of an unarmed 25-year-old Black man – “in what has been described as the first murder trial in Philadelphia's history for a civilian's death at the hands of a police officer,” it was reported today.

Former Philadelphia police officer Eric Ruch Jr., 34, was also convicted of possession of an instrument of crime. Ruch, who had been fired five months after the shooting, was found not guilty of third-degree murder by the jury, the report said.

“Prosecutors said Ruch, 34, acted with reckless disregard for life when he shot and killed Dennis Plowden Jr., 25, within seconds of facing him after Plowden led police on a high-speed car chase. No gun was found on Plowden after he was shot,” the Inquirer reported.

IN OTHER NEWS: Michigan AG candidate may face criminal charges before election for tampering with voting machines

“Ruch, as well as five other officers, testified during the five-day trial that they thought Plowden was reaching with his right hand for a gun in his jacket pocket. “The hand you can’t see is the hand that can hurt you,” Ruch said.

“But prosecutors told the jurors to dismiss Ruch and the other police as liars. They said Plowden posed no threat and was seated, dazed and defenseless after crashing his car. They asked jurors to focus on Plowden’s left hand — the autopsy showed that Ruch’s single shot pierced Plowden’s left hand before hitting his head. This, prosecutors said, showed Plowden had raised that hand in submission.”

“Ruch put his head down and cried when the verdict was announced. He was denied bail and immediately taken into custody,” the Inquirer reported.

Pedestrian struck by vehicle on Willow St. and Cora St.

Today24.pro
7 Perfect Pear Recipes from Savory to Sweet A 34-year-old coder quit his $300,000 job at Stripe to build up his after-work project. Here's why he's convinced it was the right thing to do. Zac Efron Was Never The Same After Playing Ted Bundy 7 MUST-DO Biceps Exercises for Bigger Arms