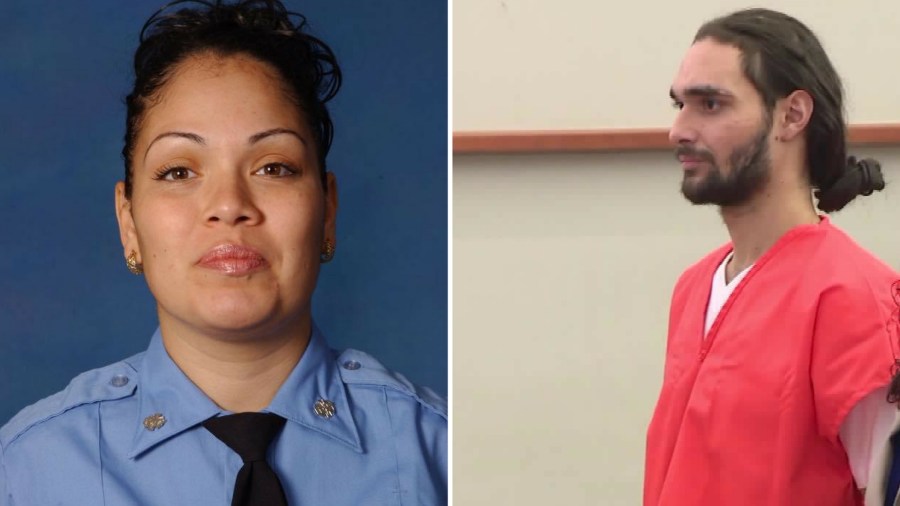 THE BRONX (PIX11) --- An alleged killer was deemed fit to strand trial, years after he allegedly ran over a Bronx EMT with a stolen ambulance, officials said Wednesday.

Jose Gonzalez was quickly taken into custody after Yadira Arroyo's March 2017 death, but he been found unfit for trial on May 26, District Attorney Darcel Clark said. Now, four months later, health officials "have determined him to be no longer an incapacitated person."

"When Jose Gonzalez was deemed unfit for trial, we said this was by no means the end of this prosecution," Clark said.

Gonzalez is set to appear in court on Sept. 29. He's been charged with first and second degree murder, first degree manslaughter, robbery, vehicular manslaughter and operating a motor vehicle under the influence. He pleaded not guilty during his 2017 arraignment.

Arroyo was a mom of five. She was a 14-year veteran of the FDNY EMS.

I yelled at a parent at my son’s school, she always gets his name wrong on purpose but I was gobsmacked by her response