The 23-year-old centre-back joined Leeds in January of 2018 from Ajax and established himself as a first-team player under former Whites boss Marcelo Bielsa.

After taking over from Bielsa last year, Marsch decided to use Struijk as a left-back, and he has continued to do so in Leeds’ first six Premier League games this season. 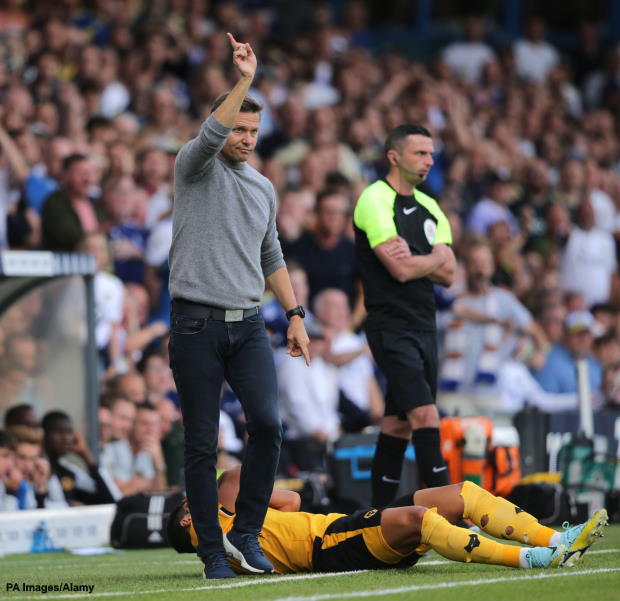 Prutton believes that Marsch’s deployment of Struijk as a left-back has brought out a different layer in the 23-year-old’s game and is confident that the player has the potential to become a Dutch international.

The ex-Leeds player is of the opinion that Struijk has to bring the consistency he shows as a left-back to his centre-back role.

“He could become a Dutch international which is amazing really given what we have seen from him sometimes centre-back”, Prutton told the Yorkshire Evening Post.

“That slight tweak [to being a left-back] has brought another level out of the player and hopefully all of this rounds out Pascal’s game a little bit more.

“He is still only 23 and regardless of what age a footballer is, you can always learn new parts, new facets and what is expected of you.

“If he brings the consistency that he has brought to the left-back role to centre back then that’s a bonus all round.”

The 23-year-old centre-back has represented Dutch Under-17s side three times but is yet to receive a senior call-up.