Van den Berg was of high interest to several Championship sides during the summer, with Vincent Kompany keen to add him to the ranks at Turf Moor.

However, Liverpool faced an injury crisis and kept him on until late summer and Van den Berg ultimately ended up moving to the Bundesliga with Schalke on loan. 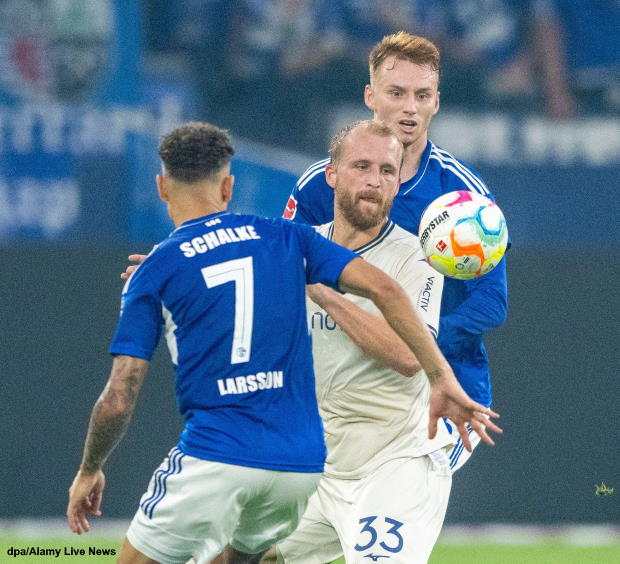 Van den Berg was aware that he would not get much playing time for Liverpool were he to stay at Anfield and prepared himself for another loan move.

For his destination though he did not want to go back to a Championship club and instead wanted to move to the next level, thus being motivated to join Schalke in the German top flight.

Speaking to Dutch magazine ELF Voetbal, Van den Berg said: “To be honest, I already knew during pre-season that I would be loaned out.

“The chance of playing time at Liverpool is of course small.

“It was nice that I was on the bench for four more games in the Premier League this season.

“But I learn the most when I play.

“Over the last year and a half I gained a lot of experience at Preston North End in Championship.

“Just look at my shoulders.

“I have gained ten kilos.

“Another year Championship was not my preference.

“I spoke with Burnley, but I still wanted a step higher.

“The Bundesliga was my preference.”

The young Dutch defender has played all the minutes available to him since joining Schalke this summer, starting three games so far.

Midterm polls: The race for the House and Senate