It was a disappointing night for Sheffield Wednesday on Tuesday, as they lost 3-2 to Burton Albion in the EFL Trophy, which left progress to the knockout stages no longer in their hands.

The game did mark the first start of the season for Wilks though, after being brought in through the door this summer from Hull City and he opened his account for the Owls with a goal. 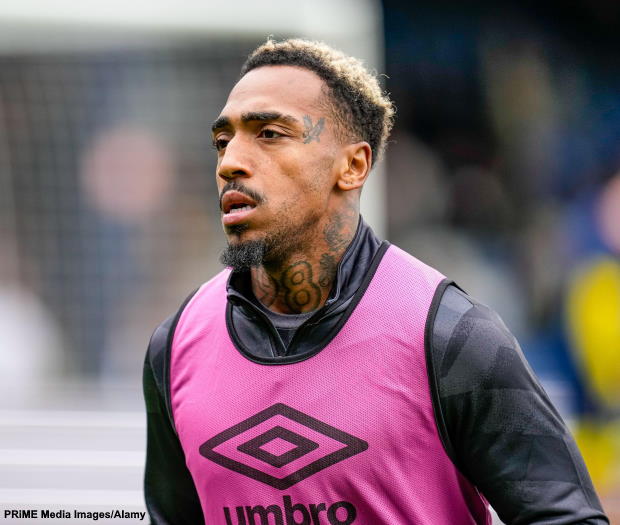 Moore admitted that it was hard to take any positives from the loss to Burton, but was glad to see some of his players get the minutes they needed.

He was particularly glad to see Wilks receive game-time and thinks that with his performance against the Brewers, he has vindicated Wednesday for taking him on this summer.

“I don’t take too many positives from tonight because there was some sloppiness in our play and I know we can do much better than that”, Moore was quoted as saying post-match by Sheffield Wednesday’s official website.

“The team we put out tonight was capable of winning the game.

“But on the plus side, there were players who needed the minutes and they will benefit from those minute into the legs.

“It was good to see Mallik and Pato [Callum Paterson] on the scoresheet, I thought Alex looked bright and lively, and for Mallik the plan was always to give him 90 minutes because he needed that time on the pitch.

“I thought he played very well and showed why we pursued him in the summer.

“There’s much more to come from him but I saw a lot of good things tonight.”

With him opening his account in terms of both starts and goals for Sheffield Wednesday, Wilks will be hoping that he gets the chance to do so in League One as well shortly.

No. 5 Clemson’s path to perfection, ACC title gets clearer

[Tennis] Successes on the Court at ITA Regional for Tennis