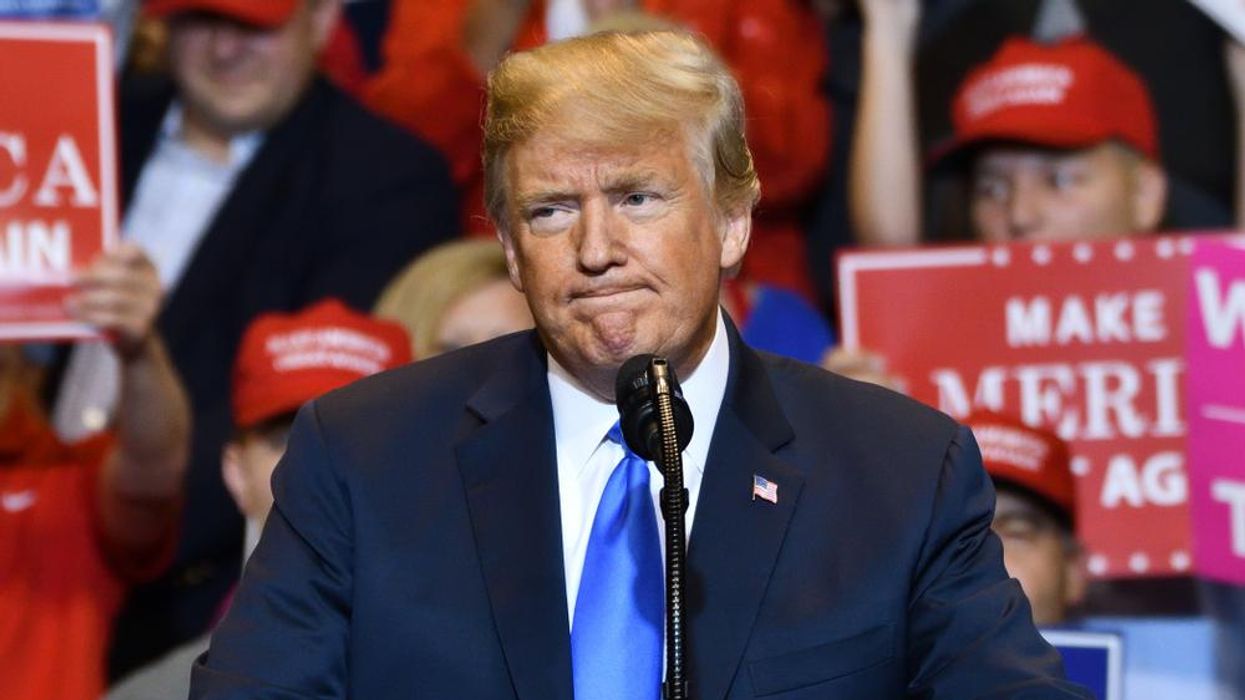 Following the lawsuit filed in New York state Wednesday against former President Donald Trump, political analysts from across the aisle weighed in on what would happen to the former president, as his legal troubles continue to build.

One such person was Maggie Haberman, a White House correspondent for the New York Times. Haberman has covered Trump extensively throughout his rise in politics, presidency, and post-presidency.

Appearing on CNN following news of the lawsuit, Haberman told host John King that, while the investigations into his presidency may look bad, it is the New York lawsuit - the one that is charging his personal brand with fraud - that will hurt him personally.

When King asked Haberman how Trump would take the lawsuit, she replied, "Not happily. Trump has spent decades trying to build up this image as a successful businessman, and has tried to prevent any effort to suggest otherwise...this is something he's tried to bat away for a long time."

RELATED: NY Times reporter explains why Trump is in 'big trouble' — and can’t put it off on anyone else

"There are many investigations into him. On the one hand, I heard some relief from some people around Trump that there's no criminal charge involved right here," Haberman added. "But they recognize that this goes to Trump's self-image, and Trump's projected image, and this one's going to sting in ways that investigations related to his presidency, frankly just don't bother him as much.

Indeed, Trump has often used his own name and brand to market himself as an extremely successful businessman. However, numerous investigations, including reports from The New Yorker, Esquire, and more, have found that he has often failed in the majority of these businesses.

This includes filing for at least six bankruptcies, according to the Washington Post. The list of companies that have filed for Chapter 11 includes many former Trump casinos, at least three of which were in Atlantic City.