KUWAIT: The complaint and social care committee at the KPC has launched an awareness campaign among foreign workers, to let them know of their employee rights, as written in their contracts. The campaign which lasted for two days was titled, ‘Know your rights,’ and involved field trips to workers’ dormitories in Mangaf, Mahboula and Al-Shuaiba Industrial areas. 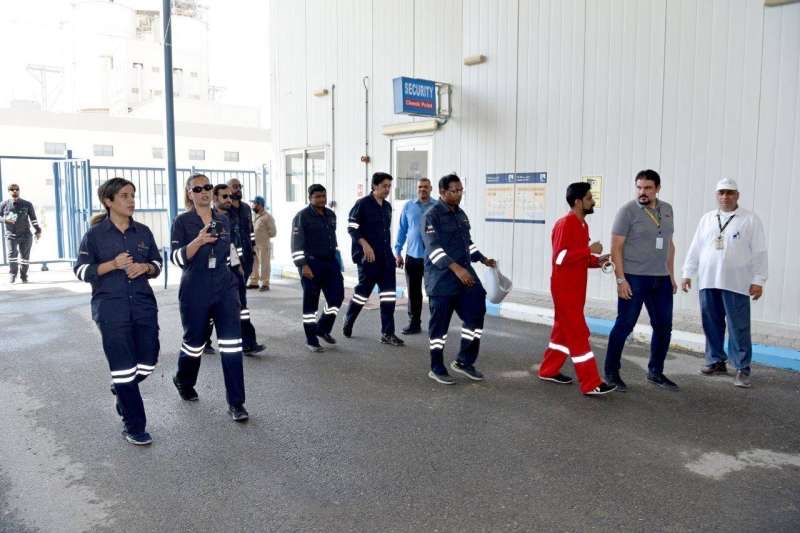 The campaign aimed to spread awareness among workers, about their rights and ways to ensure them and the duties that they needed to discharge, in accordance with their rights. Committee members also distributed brochures and informative documents in several languages in order to achieve the committee’s goals, to reach as diverse an audience as possible. 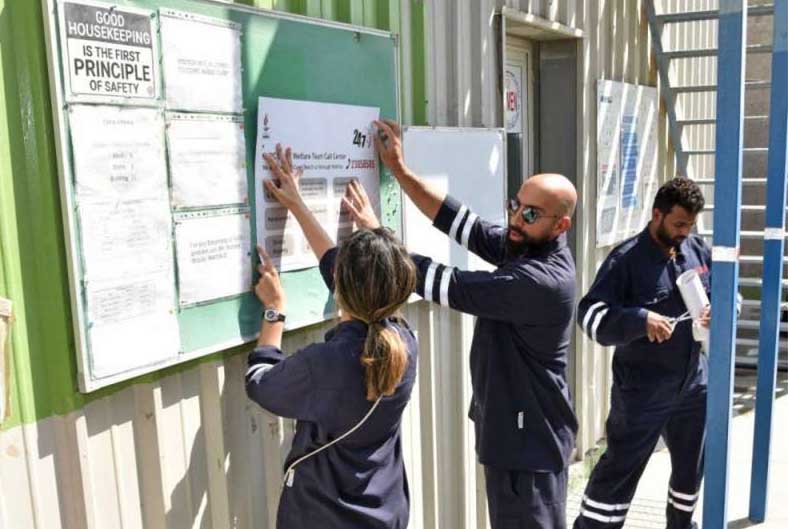 The campaign documents covered many issues regarding the worker’s rights such as financial rights, security regulations, overtime, residence allowances and other rights related to their job. In the meeting, the panel also stressed the importance of observing health and safety regulations and encouraged the careful usage of the workers’ equipment as well as the observance of other safety protocols such as the right kind of uniform, anti-fire clothes, helmets and gloves.

Should I hire a CPA?