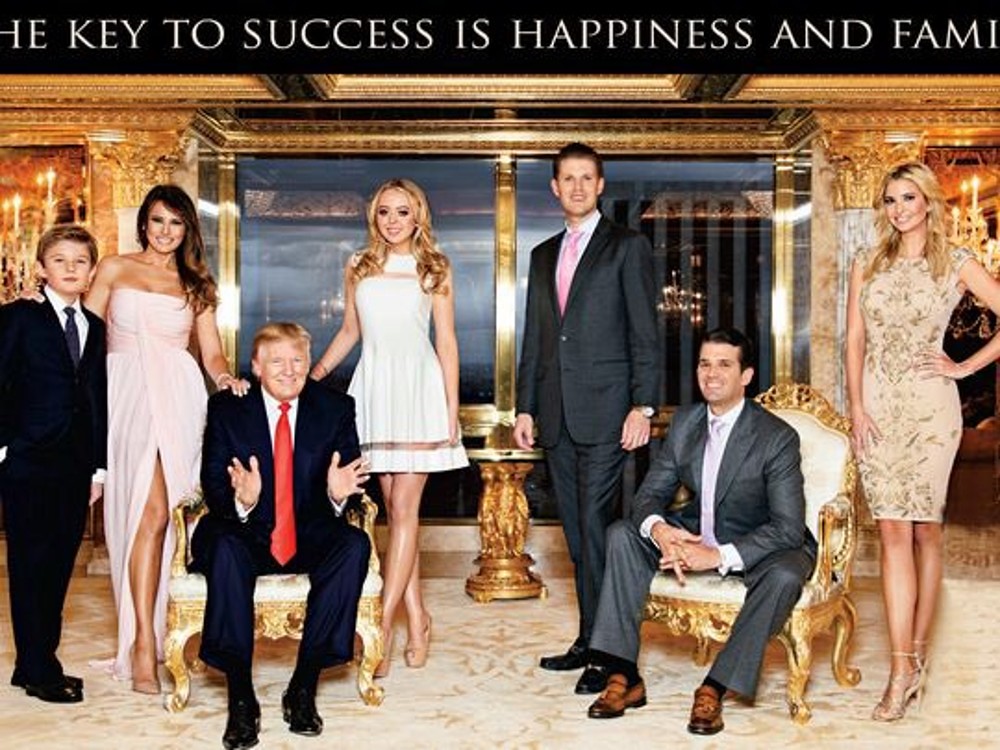 In the lawsuit, James alleges the fraud touched all aspects of the Trump business, including its properties and golf courses.

James said she believes state and criminal laws may have been violated and referred the matter to the US attorney's office for the Southern District of New York and the Internal Revenue Service.

Man arrested after allegedly stealing $1000s from OKC woman who hired him as handyman, caretaker

Today24.pro
US chess star ‘likely cheated more than 100 times’ – investigation A 34-year-old coder quit his $300,000 job at Stripe to build up his after-work project. Here's why he's convinced it was the right thing to do. 7 MUST-DO Biceps Exercises for Bigger Arms 7 Perfect Pear Recipes from Savory to Sweet