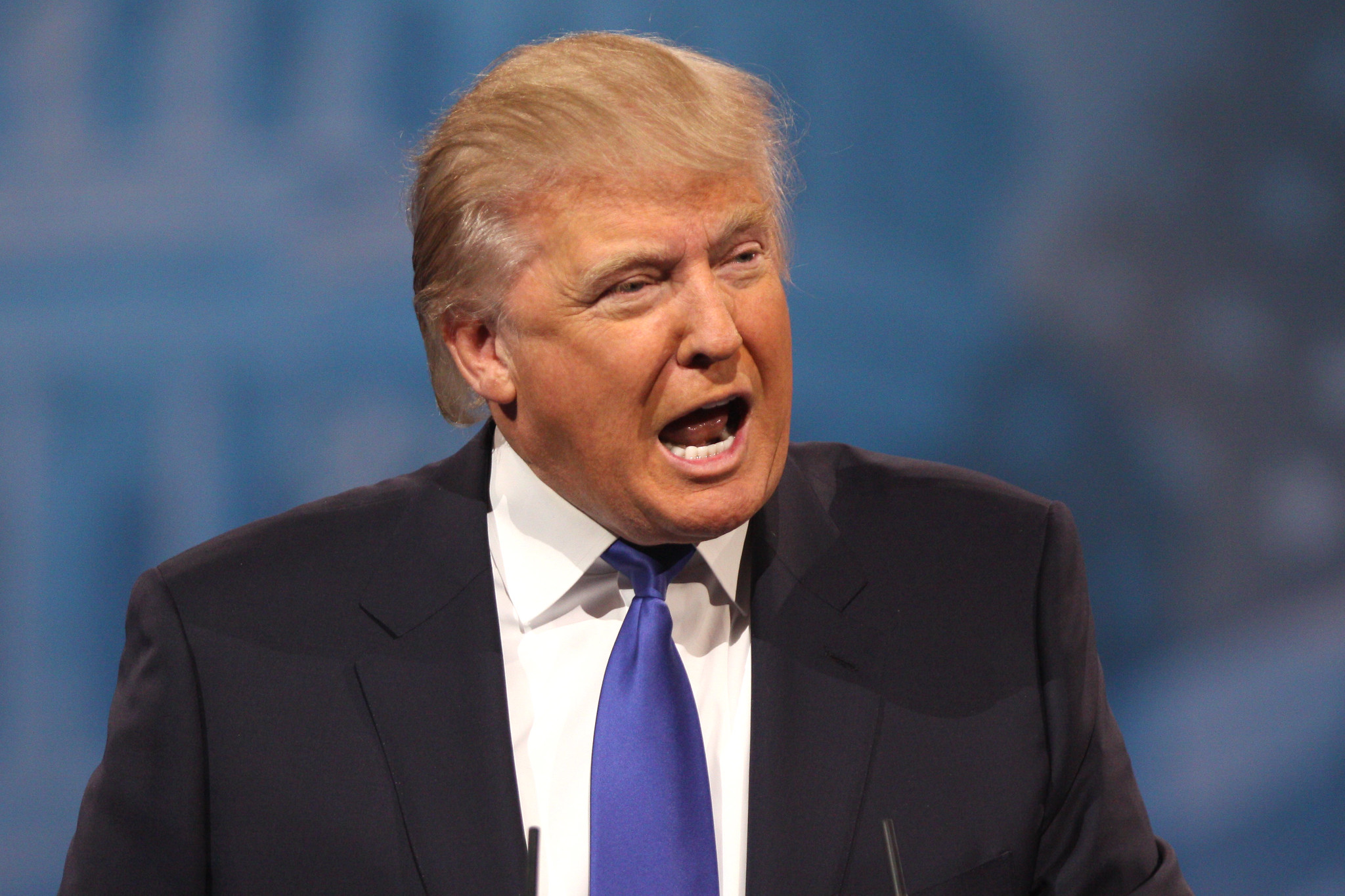 Trump responded on his failing platform Truth Social and assigned James with a childish nickname,

"Attorney General Letitia "Peekaboo" James, a total crime fighting disaster in New York, is spending all of her time fighting for very powerful and well represented banks and insurance companies, who were fully paid, made a lot of money, and never had a complaint about me, instead of fighting murder and violent crime, which is killing New York State," he screamed into the void. "She is a failed A.G. whose lack of talent in the fight against crime is causing record numbers of people and companies to flee New York. Bye, bye!"

"The bullshit Dem witch-hunt continues!" he tweeted, adding, "This is all about politics. Weaponizing her office to go after her political opponents!"

"Letitia James is not working for the Attorney Generals office - she is working for the DNC… 49 days before her election (newest poll has her tied with a Republican in New York State)," tweeted,

Mateo Zastro’s mother calls on assailants to surrender. ‘I will not sleep until you are brought in.’