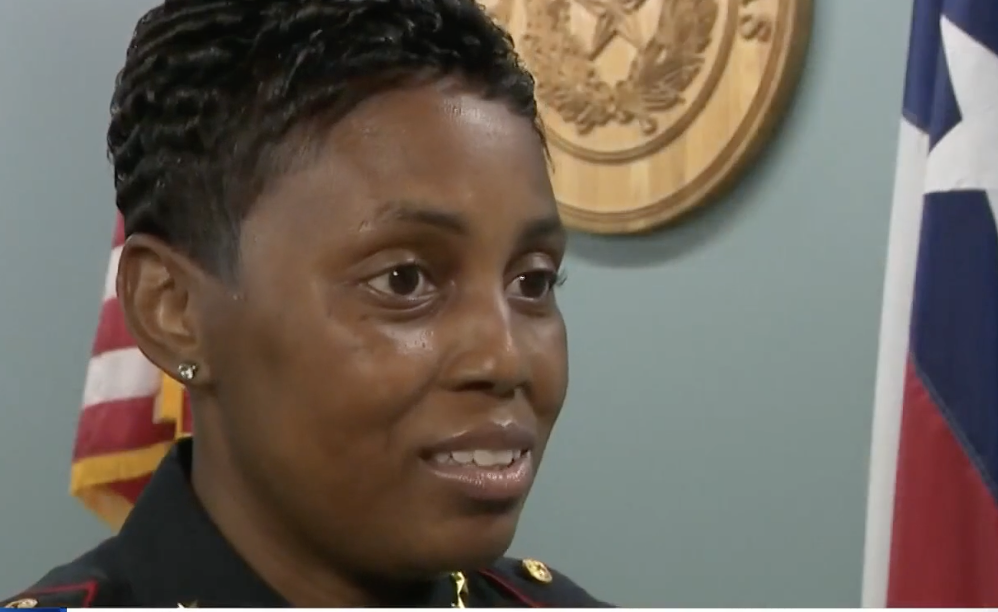 Officer Arika Carr is making history in Arcola, Texas. The decorated cop has now become the first Black woman to serve as chief of the Arcola Police Department. Last Tuesday, Carr was sworn in after the city council unanimously voted to appoint her to her new position as chief. Now, the history maker will oversee all of Fort Bend County under the big role.

“It’s been an enormous show of support. Never would I have imagined that I would make history, but it’s really, really exciting to be the first,” Carr told KPRC 2 News after the huge announcement. Interestingly, Carr admitted that prior to joining the force, she was hesitant about becoming a police officer due to a few uncomfortable experiences with law enforcement in the past.

“Oddly enough, I was terrified of police as a child,” she explained. “I had some instances with officers that were not good. I just felt like I didn’t want anyone else to go through that… so I said, why not go to the academy [and] become a police officer where I can make a difference.”

In November, a former Arcola police officer was indicted after allegations of sexual misconduct emerged from two different women. In August, former Chief David Rougeau resigned after only six months on the job, amid accusations of retaliation from a fired officer, ABC 13 reported.  Under her new role, Arika Carr hopes to restore the department’s image and rebuild trust with the community.

“I hope we don’t keep the old reputation. I hope that we build our reputation to be one of the best police departments in the state of Texas. So I’m hoping that with our growth and with the changes, that people will start looking at us like that.”

When asked about her plans to reshape the department, Arika Carr shared that she wants to “uphold transparency with the public” and “increase community engagement.” The chief said she will also “conduct monthly trainings for officers, and provide reports on social media,” to keep the public informed about law enforcement-related guidelines and policies.

“I love the city of Arcola. My vision is to not only protect the city but to make our police department better and to serve this community as a whole. Any allegations or anything that comes up with the department, we are going to be 100% transparent on that. We have plans that we’ll implement this year to help boost morale in our community,” she added.

Sheriff Eric Fagan, who made history in 2020 by becoming only the second Black sheriff in Fort Bend County in 151 years, applauded Carr for being a role model and inspiration for young girls.

“Seeing a person that looks like you in a position of authority, will help other young women to know that they can aspire to do the same thing,” Sheriff Fagan added to KPRC 2 News. 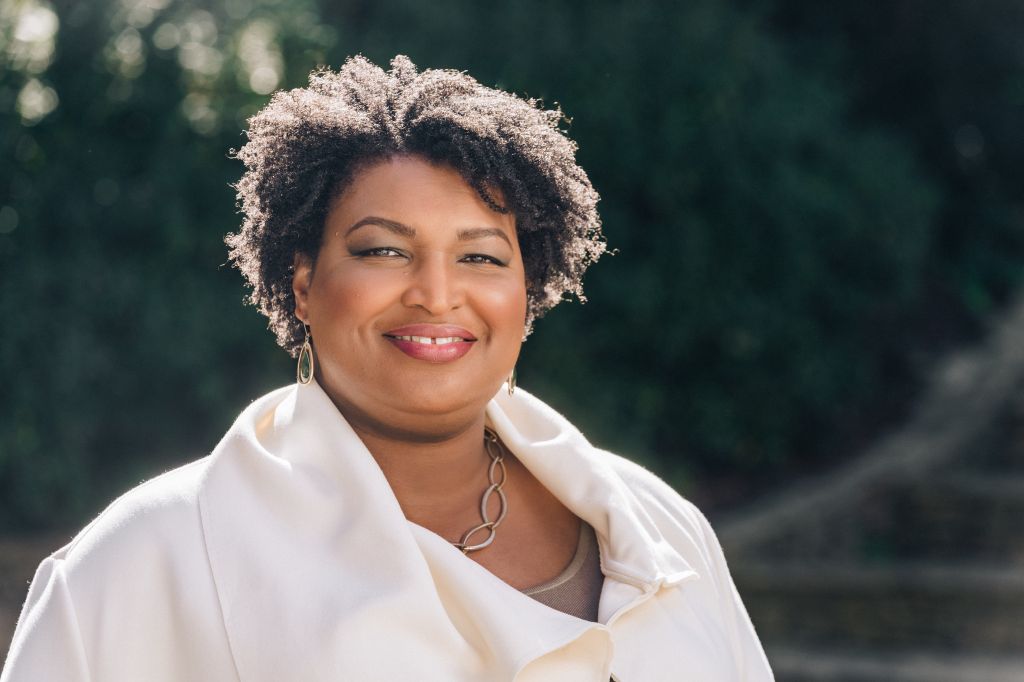 Tony Elumelu shows up in style at UNGA77

Today24.pro
Sweet Potato Souffl Trump Claims He Declassified Documents Using Special Powers! How to Get MICROSOFT OFFICE for FREE in 2022! These Are The 11 Best Weapons Wielded By A Predator