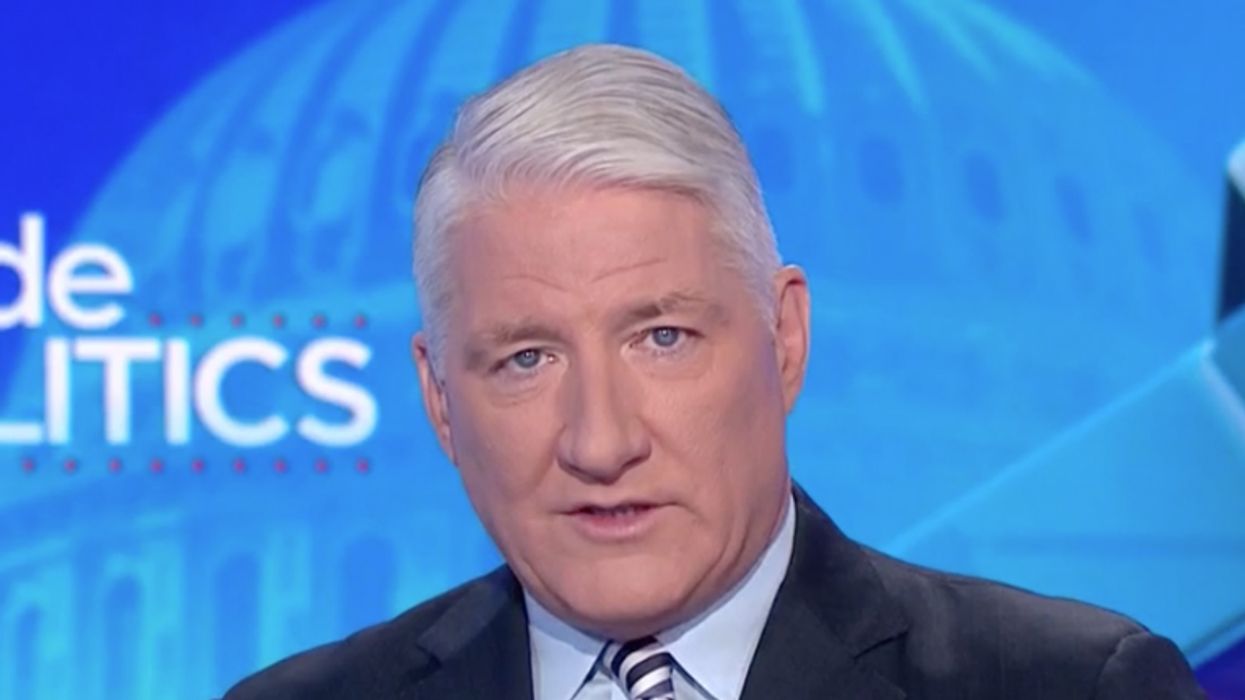 Speaking after James announced her civil lawsuit against Trump that alleged decades' worth of tax fraud, King said that the lawsuit portrays Trump's business as a wholly illegitimate enterprise.

"Letitia James, outlining a nearly 300-page lawsuit filed against the former president of the United States, Donald Trump, and his children, alleging that the Trump Organization is a sham built on lies," he said. "Lies to banks, lies to insurance companies, lies to the state of New York about the valuation of Trump Organization properties."

Legal analyst Shan Wu later chimed in to note how meticulously the lawsuit had been put together over the span of several years, and he particularly zeroed in on the detail that Trump had tripled the reported size of his own Penthouse in Trump Tower in order to justify giving it a higher-than-merited valuation in financial documents.

FROM EARLIER: 'He tried to overthrow our government!' Trump supporter confronted in Ohio diner over January 6

"What really strikes me about this complaint is how well documented this is," he said. "There are facts you can't spin your way out of. Claiming that the penthouse, for example, is three times the square footage that it is, there's no way that you can spin your way out of that."

Today24.pro
How to invest in communications stocks, a sector that's huge, highly diversified, and growing — offering something for almost every type of investor The Sandman Johanna Constantine Coat Trump Claims He Declassified Documents Using Special Powers! The 31 most stunning photos across women's sports from the last month — Tennis, European Championships, and more