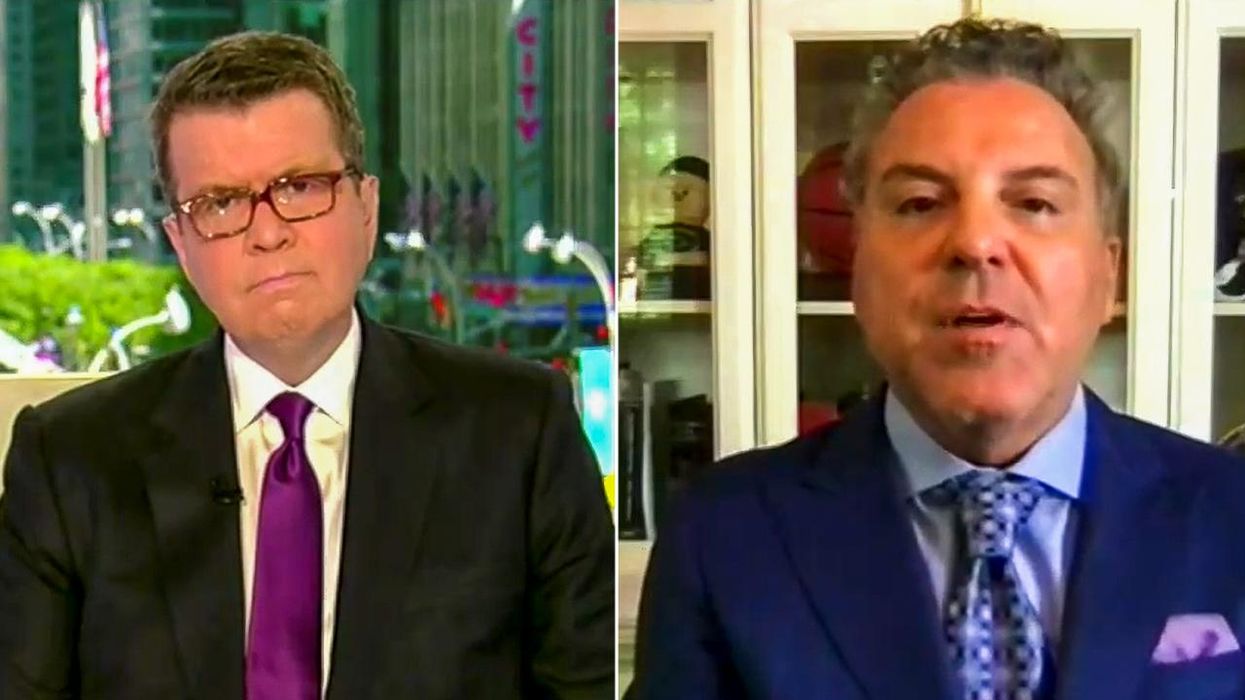 Civil rights attorney Brian Claypool told Fox Business that a lawsuit filed against members of the Trump family could "bolster" a criminal case.

"Anytime you get sued for a couple hundred million dollars, if not more, for civil fraud -- you are risking being able to run a business in New York -- there's a lot at stake," Claypool told Fox Business host Neil Cavuto. "President Trump's legal team has to take this extremely serious because there's no criminal charges yet."

"What happens is, when you trigger a civil case, that opens up a lot of mechanisms to do discovery," the attorney pointed out. "A lot of subpoenas are going to get issued."

He added: "And more important, there's going to be depositions taken under oath and that could lead to potential evidence that might bolster any type of criminal investigation."

Watch the video below from Fox Business.

Midday fire alongside I-580 in East Oakland under investigation

Swanson: L.A. is a football town – USC, UCLA are further proving it