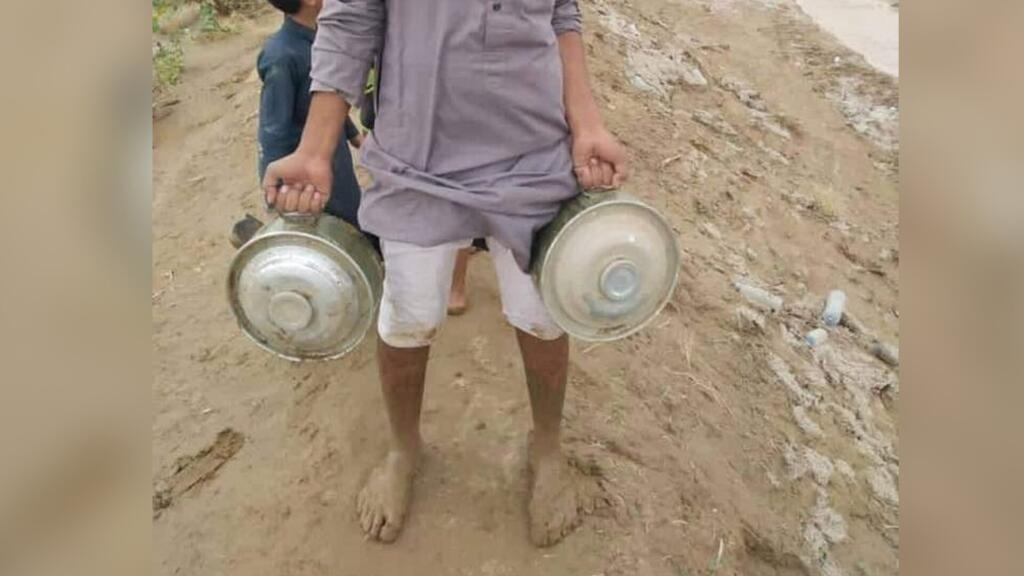 Since early April, a tenuous truce has brought a pause to the fighting between Houthi rebels and pro-government forces in Yemen. However, truce or not, hundreds of civilians have been killed during this period by landmines placed by the rebels. One NGO, Project Masam, has been working frantically to remove landmines and prevent more tragedies.

'Unreal': Amazon suspends 50 employees who refused to work after fire broke out

Today24.pro
7 Perfect Pear Recipes from Savory to Sweet 7 MUST-DO Biceps Exercises for Bigger Arms Zac Efron Was Never The Same After Playing Ted Bundy A 34-year-old coder quit his $300,000 job at Stripe to build up his after-work project. Here's why he's convinced it was the right thing to do.