Many felt that Leeds’ struggles in the Premier League last term were due to lacking strength in depth, with former boss Marcelo Bielsa liking a small squad. 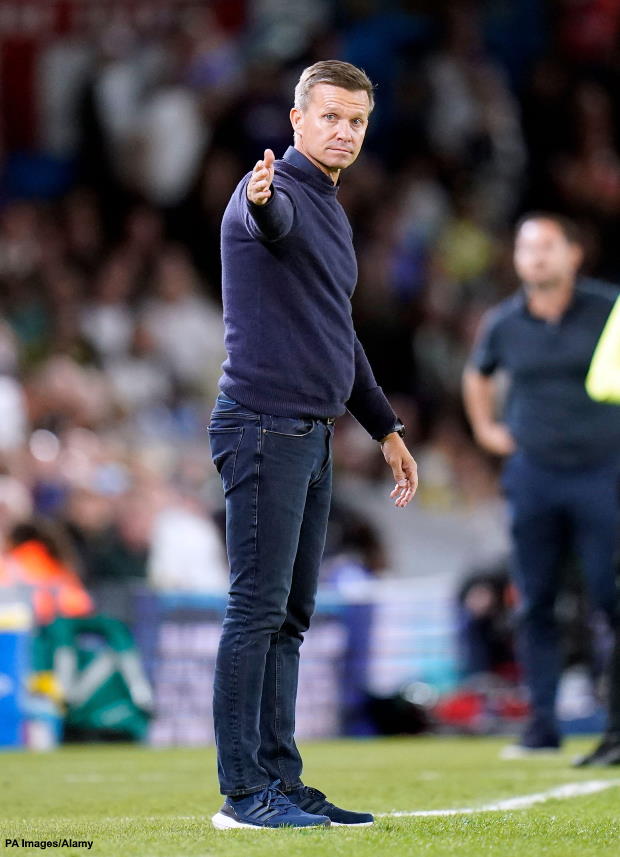 However, this summer Jesse Marsch, who is determined not to repeat last year’s struggles, brought in a host of new players to provide his squad with the necessary depth.

Dorigo admitted that Leeds suffered due to a lack of depth on the bench last season but he is of the view that Marsch has sufficiently strengthened the Whites’ squad this summer.

The Leeds legend pointed out that some players are yet to return from injury and believes that with sufficient match practice they will be able to contribute to the first-team.

“Now we’ve got more players, our bench is looking better but we still have some really good players to come back in.

“I think it’s always the case of how to get them back fit as quickly as possible and then when they are fit it’s more to do with the match practice.”

Rodrigo, Junior Firpo and Stuart Dallas are currently out injured for Leeds, but the first two are anticipated to make a comeback in the first week of October.

A soaring US dollar will force the Fed to pivot away from its interest rate hikes, but that won't be enough to prevent an earnings recession, Morgan Stanley says