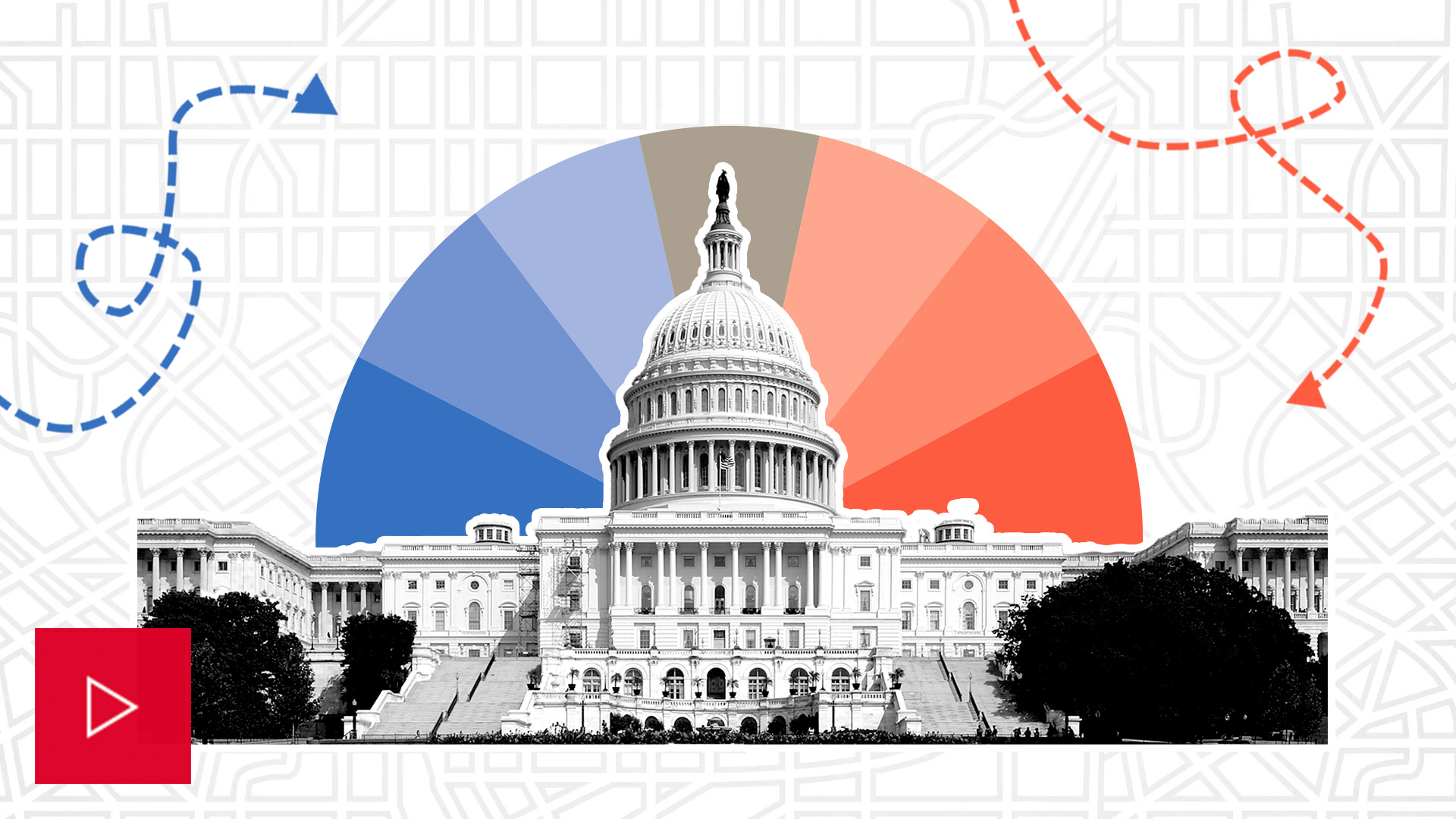 After favoring the GOP to flip the 50-50 Senate for months, the battle for the upper chamber is now a toss-up.

Over the past few months, the advantages Republicans enjoyed in Senate races have eroded, breathing new life into Democrats’ besieged majority. After rating the battle for the Senate as “Lean Republican” earlier this year, POLITICO’s Election Forecast now says neither party has a significant edge with two months to go until the midterms.

On this episode of “Inside the Forecast,” Steve Shepard explores how Republicans' hope for a red wave came crashing down.