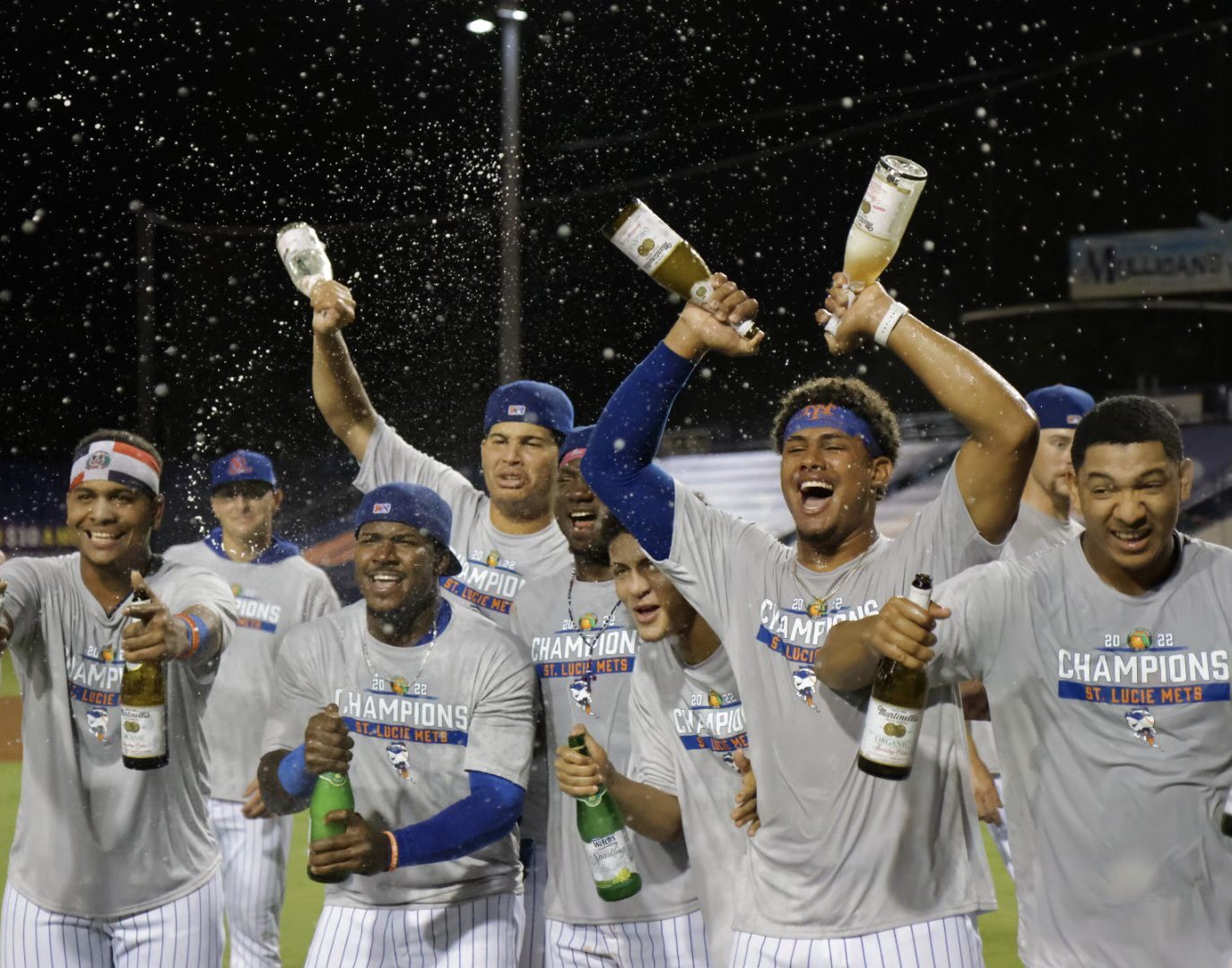 Photo by Ed Delany of Metsmerized

The St. Lucie Mets won their first championship since 2006 on Tuesday night when they beat Dunedin 6-3. The big night was led by two of the Mets’ top draft picks this year in Kevin Parada (three hits, two RBI) and Blade Tidwell (five scoreless innings).

The Syracuse Mets are the only other Mets affiliate still playing and the highlights from that game are all Francisco Álvarez. The 20-year-old had three hits in the game including his 27th home run of the season.

Álvarez is now hitting .370/.433/.741 with three home runs and nine RBIs in seven games since returning from his ankle injury. His 27th home run breaks a tie with Daniel Palka and Ronny Mauricio for the most in the Mets minor leagues this season. 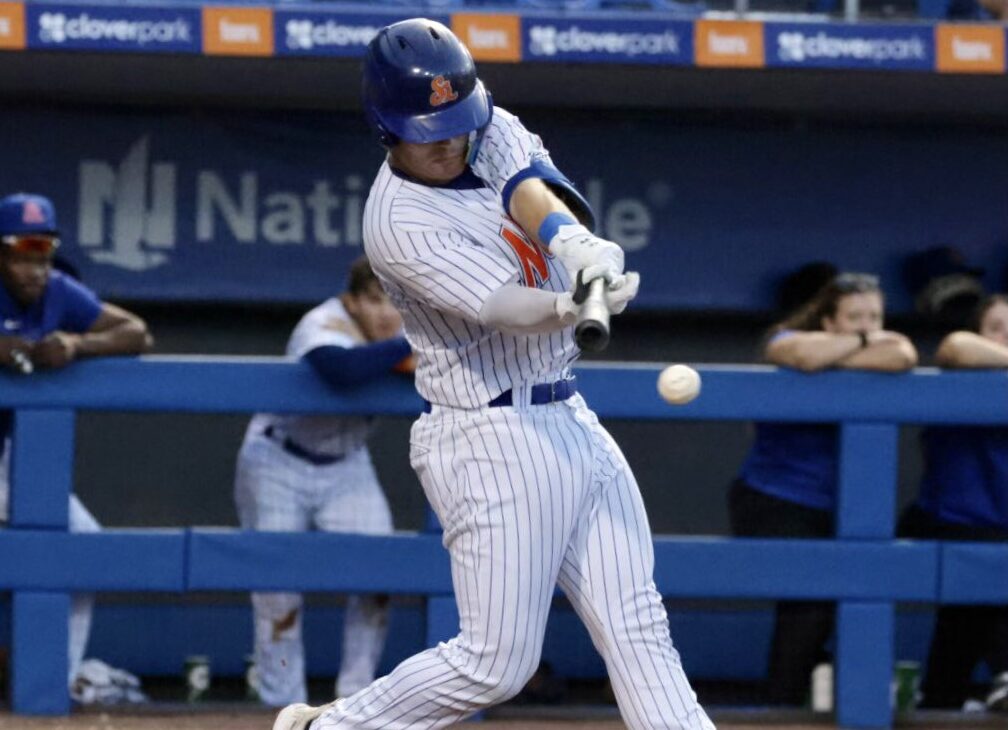 Parada, the Mets first pick in the 2022 draft, was a force for St. Lucie in their perfect 4-0 playoffs. The 21-year-old had six hits, two walks, and five runs batted in the four playoff games. 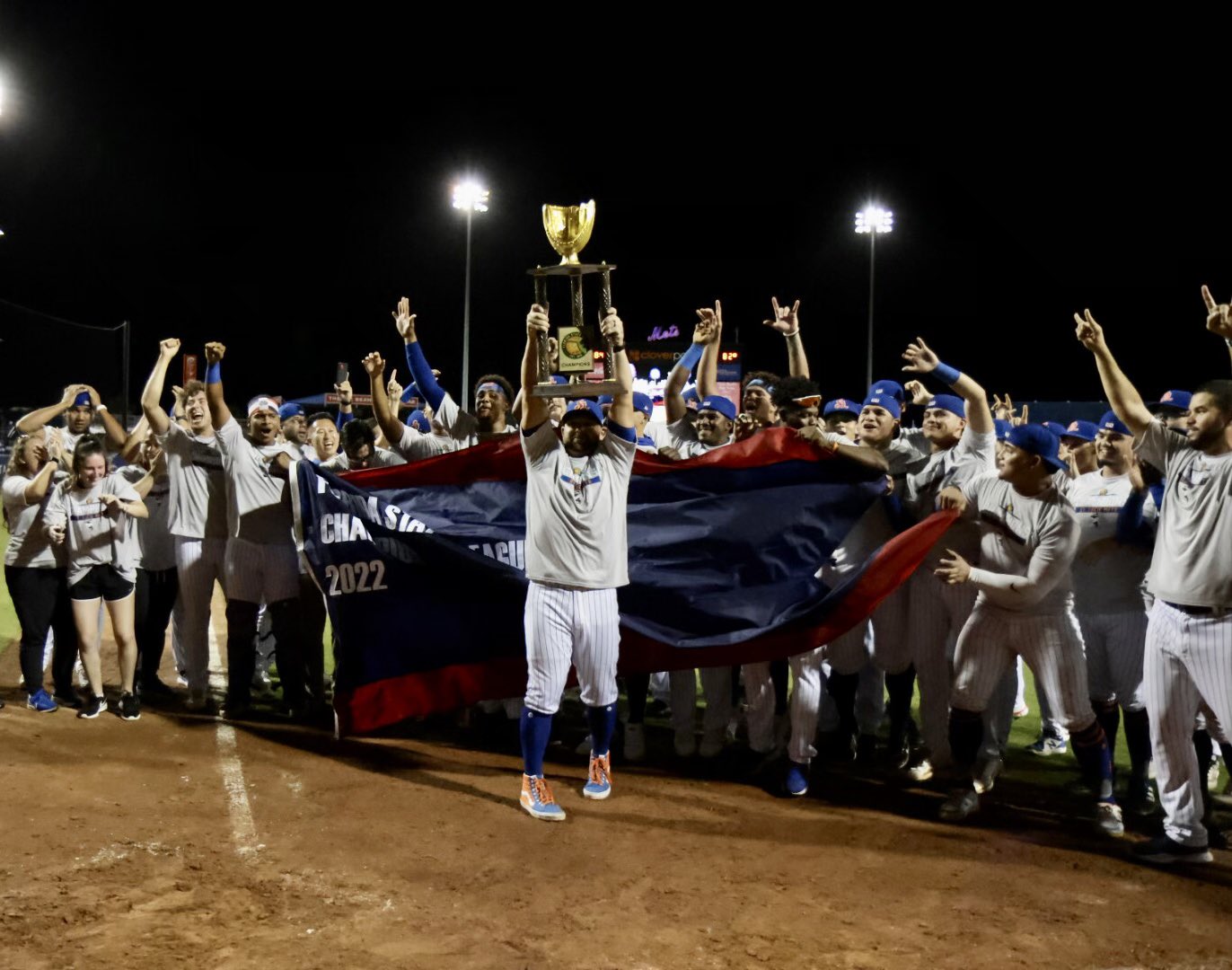 Photo by Ed Delany of Metsmerized

Tidwell, Mets 2022 second rounder, pitched in two of the Mets four playoff wins and didn’t allow a single run. Going back to the regular season, the 21-year-old has thrown 15 straight scoreless innings. Tidwell was up to 98 mph with his fastball on Tuesday and got 7 whiffs on 13 swings vs his slider.

Gervase, the Mets 12th rounder this year, finished out the game with 3 1/3 scoreless innings to pick up the save. Gervase had his fastball up to 96 mph and he got 8 whiffs on 17 swings against the pitch.