The U.S. software chart was dominated by Madden NFL 23 in August, and it is already the fifth-best-selling title of 2022, when looking at dollar sales.

VGC reports that the only games that have sold more in 2022 based on revenue are Horizon: Forbidden West, Pokémon Legends: Arceus, Lego Star Wars: The Skywalker Saga, and Elden Ring, according to the NPD Group.

Saints Row also made its debut last month, but a lukewarm reception prevented it from taking the top spot. Still, a lack of competition meant that it still took the #2 spot for the month, followed by Marvel’s Spider-Man thanks to a PC release. Spider-Man was the best-selling game for the month on Steam.

Thanks to restocks PS5 has been the most successful console during August, though the Nintendo Switch is still currently the best-selling console of 2022 to date. There are a few months for that to change, though. 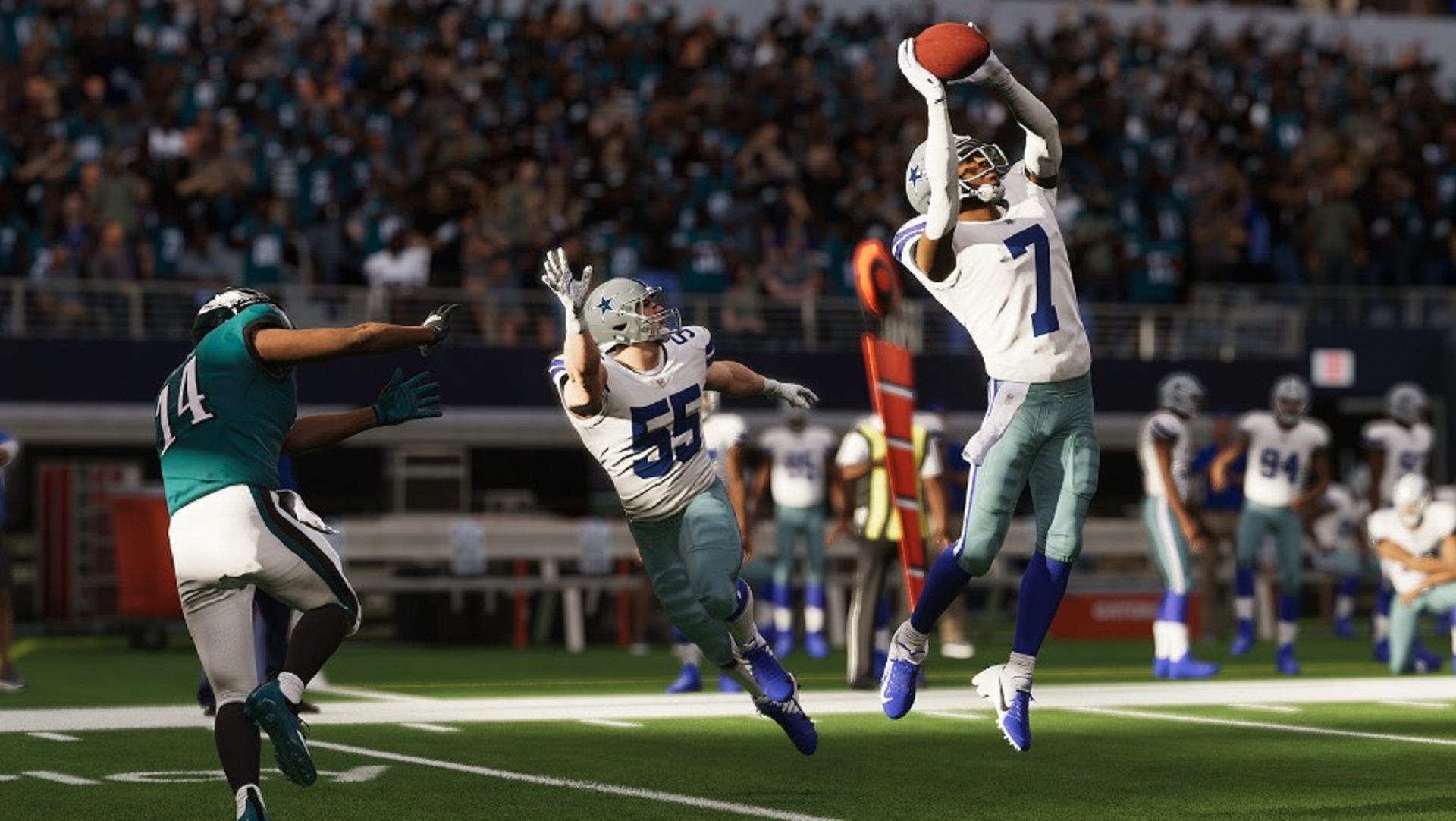 There’s still some time left in September, but it was been an excellent month for games already. Recent releases like Splatoon 3 and Metal: Hellsinger have been huge successes, while FIFA 23 launches on September 30, and is likely to become the best-selling title of September in the UK, at least, if not the US.

If you want to read more about Madden NFL 23, make sure to take a look at our advanced controls guide, Ultimate Team guide, and our breakdown of the best offensive and defensive playbooks to use.

Written by Dave Aubrey on behalf of GLHF.

Miss Manners: The ex-babysitter tells stories about my family in public