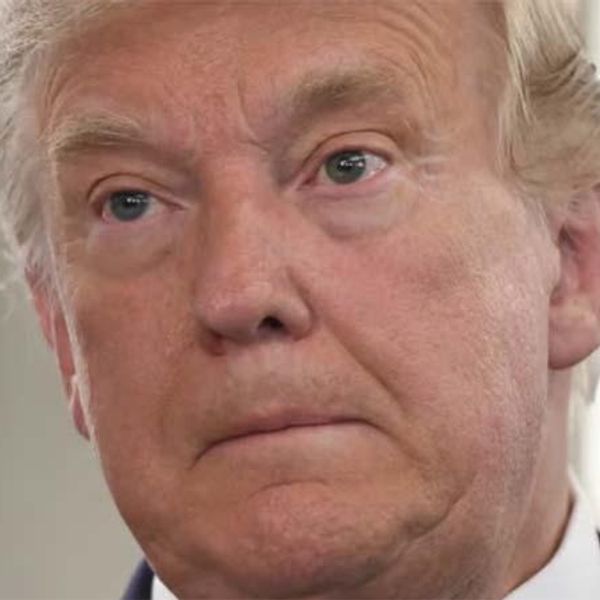 On the morning after the latest major test of Donald Trump's attempt to slow down the DOJ's investigation of the classified documents he took with him to his Mar-a-Lago resort, Politico's political analyst Josh Gerstein claimed the former president's attorneys seemed to be grasping for a defense under withering grilling under special master Raymond Dearie.

Appearing on MSNBC's "Morning Joe" early Wednesday morning, Gerstein was joined by former U.S. Attorney Chuck Rosenberg, and neither saw much that happened that would make Trump happy.

Speaking with co-host Mika Brzezinski, Gerstein -- who was in the courtroom -- said it appeared the former president's legal representatives appeared to be "back on their heels" as they struggled to address Dearie's questions.

"Josh, break down what happened in court yesterday," the MSNBC host prompted. "What exactly is their defense to what the judge now is requesting, requiring and asking for? Which is basics?"

IN OTHER NEWS: Capitol rioter unwittingly ranted about civil war and 'the Jews' to undercover FBI source: court filings

"Well, Mika you know, it seemed the judge called this hearing with the intention of kind of putting the Trump legal team on their heels a little bit, and making it clear he was going to drive the timing of this process and they were going to have to come forward, as you discussed with Chuck, with evidence if they're going to keep pushing this claim about declassification," he reported.

"It seemed to me sitting there in the courtroom with Judge Dearie, he was very soft-spoken, but he would offer these kind of almost caustic rebuttals sometimes to what the Trump lawyers said," he added. "It seemed like defense lawyers in a case that hasn't been filed. right? No criminal charges. At this point, they have two options open to defend Trump. One is sort of an ignorance defense, maybe he didn't know exactly what documents were down there at Mar-a-Lago and therefore, he couldn't be responsible for that. And the other is this declassification claim."

"Which defense they want to use would depend on what charges the government brings, " he continued. "If it's a charge about classified information, maybe they would try a declassification defense. But if it's just going to be a claim that caused lies to be told to the U.S. government or obstruction of justice, they might want to go in a different direction saying he didn't really know what he had; there's a lot of news clippings and memorabilia, and maybe something classified in those boxes but he's a busy guy."

"They just don't want to pick now which defense they want to use, and they made that abundantly clear in the courtroom yesterday," he summed up.