AN AUSSIE escort has revealed the real reason why men choose to sleep with her whilst being married to someone else – and other industry secrets.

Over the years, being an escort has become increasingly popular, with a growing number of people using sex as a way to make money.

Amongst those in the sex industry is a woman who goes by the username Bondibrat (@bondibrat_) on social media.

Desperate to break the stigma surrounding the work, the Aussie regularly takes it to TikTok to share some of the insights she’s learnt in the years earning money as an escort.

The young brunette claimed that ”sleeping with people’s husbands” has taught her a few things, some of which she decided to reveal to a larger audience.

Addressing spouses all over the world, Bondibrat said: ”You can do better. He can do more for you – he’s just doing it with other women. 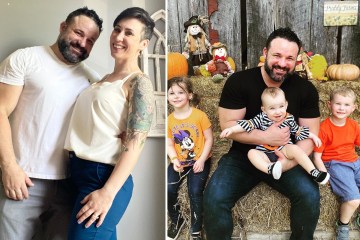 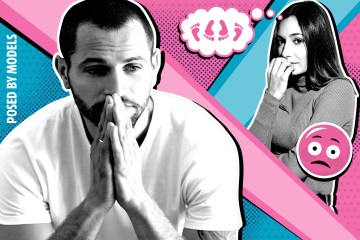 ”He loves the kids and he doesn’t the kids to be taken away – and that’s one of the main reasons why he’s staying,” the Aussie brunette had come to conclude, describing the majority of her male clients as the ”irresponsible parent”.

”They need someone to hold them down at home. So they can go out and be crazy and do all the things they wanna do, and then come home to you because they know that you have got their back.”

Reflecting on the lessons she’s learnt whilst having sex with married men, Bondibrat added that her clients do love their significant other – ”but with conditions”.

The escort, who claimed to be only after the men’s money and nothing else, added that more often than not, the blokes are ”scared” to reveal their deepest fantasies.

”They are scared to communicated and scared to say exactly what it is they want or what they are fantasising.

”They are little boys.”

The sex worked also went on to explain the reason some might break off the relationship with their girlfriends and wives.

”I’m easy. You pay me and I’m yours. There is no work to be done,” added the escort, who claimed that for the most part, the men would use her, ”a younger, hotter woman”, as a way to ”validate themselves”.

What your husbands have taught me #fyp

According to her, most of her married clients are too scared to communicate their feelings and desires with their spouses[/caption]