CALLY Jane Beech has split from her boyfriend Nathan Malcolm after nearly three years of dating.

The former Love Island star called time on her romance with the Fresh Couture founder after ‘realising they want different things in life’.

An insider said: “Cally and Nathan had a really strong relationship and he was really close to her daughter Vienna.

“At the end of the day though, things just didn’t work out – Cally was keen to settle down and Nathan wasn’t quite on the same page.”

Cally found fame on Love Island in 2015 when she embarked on a whirlwind romance with Luis Morrison.

The pair dated on and off for two years and became the first couple to have a baby after meeting on the show. 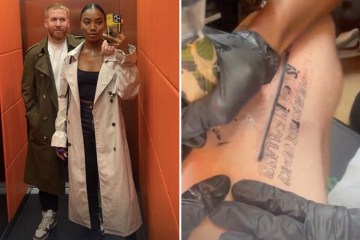 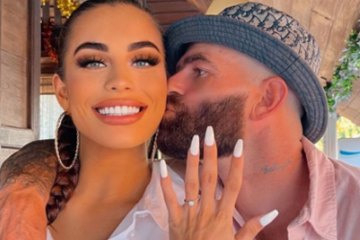 They first split just ten weeks after Vienna was born when Cally accused him of being unfaithful.

They reconciled before splitting once again and she started dating Nathan shortly after.

Since being on Love Island, Cally – who is best mates with Georgia Steel – has become a social media influencer and recording artist.

Luis has since gone on to have another child – a little boy called Romeo – with Chloe Elizabeth.

They too split shortly after she gave birth with sources saying he was “always out partying”.

Today24.pro
Trump Claims He Declassified Documents Using Special Powers! The 31 most stunning photos across women's sports from the last month — Tennis, European Championships, and more How to Get MICROSOFT OFFICE for FREE in 2022! How to invest in communications stocks, a sector that's huge, highly diversified, and growing — offering something for almost every type of investor