STRICTLY’s Rose Ayling-Ellis looked amazing as she slipped into a red bikini and hotpants for a bike ride in the Maldives.

The 27-year-old shared a snap on her Instagram story showing her taking a ride down a leafy path.

EastEnders star Rose has kept fans up to date on her incredible break, which included snorkelling with sharks, and told followers it’s her “first proper holiday in three years”.

She previously flaunted her amazing body as she posed up a storm in another red two piece.

Rose’s girlie holiday came as The Sun on Sunday recently re­vealed that she had split from her boyfriend of seven years, Sam Arnold.

It comes after reports that the Strictly curse may have pierced Rose. 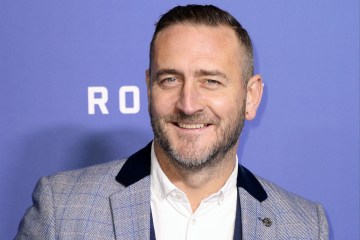 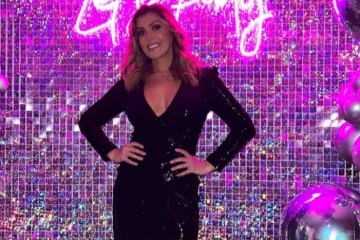 She danced with Giovanni Pernice and Sam was in the crowd last December to see her lift the Glitterball.

Since then Rose — who is quitting as EastEnders’ Frankie Lewis — has spent time away touring with the BBC1 dance extravaganza.

A friend said: “Rose and Sam’s relationship is definitely over.

“It’s very amicable and they’ll remain close friends, but unfortunately there is no future for them romantically.”

I’m a cleaning pro – you need to lay off scrubbing with baking soda, what to avoid at all costs & why